Ever since May of his first term, President Obama has been saying that he ‘will not rest‘ until every person that wants a job gets a job. Or health insurance, or this, or that. His SOTU speeches are the same every year. He says we need more “investments” (that means spending) in roads, bridges, infrastructure, education. And after $7 Trillion in new debt for it, you’ll hear it again in his weekly address below. Nothing gets fixed, and the only growth is in the size of government.

Here’s a dose of reality from the BLS.

In his address, the president said . . .

Today, over the past 51 months, our businesses have created 9.4 million new jobs.  By measure after measure, our economy is doing better than it was five years ago.

Actually, Mr. President. GDP contracted by 2.9% in the first quarter of 2014. The shrinking economy is the worst performance for five years. And as usual, the regime is blaming the weather. Never their policies.

[W]e know from our history that our economy doesn’t grow from the top-down, it grows from the middle-out.

No, we don’t know that. No economist will support that premise. And that’s not our history. But his rhetoric is swallowed hook, line, and sinker by the media and his low information constituents. He says he’s for working people, women, minorities. He says he wants to give everyone a raise. As though it is government that generates wealth. Government only generates power. And the more it has, the less you have. In every piece of bait the president hands out, whether he actually does or not, there’s a hook.

The truth is, Obama’s economic policies are hurting the people who elected him more than any other demographic.

President Obama was re-elected with 51% of the vote. Five demographic groups were crucial to his victory: young voters, single women, those with only a high-school diploma or less, blacks and Hispanics. He cleaned up with 60% of the youth vote, 67% of single women, 93% of blacks, 71% of Hispanics, and 64% of those without a high-school diploma, according to exit polls.

Family income decrease from President Obama’s 5 most dedicated demographics since his “recovery” began.

To put that into dollar terms, in the four years between the time the Obama recovery began in June 2009 and June of this year, median black household income fell by just over $4,000, Hispanic households lost $2,000 and female-headed households lost $2,300.

The middle class is getting poorer.  While the minimum wage remained steady, the median family income has fallen every year since Obama’s “recovery” began.

With all this in mind, listen how the community organizer blames everyone but himself for his failures, and lies about his successes. 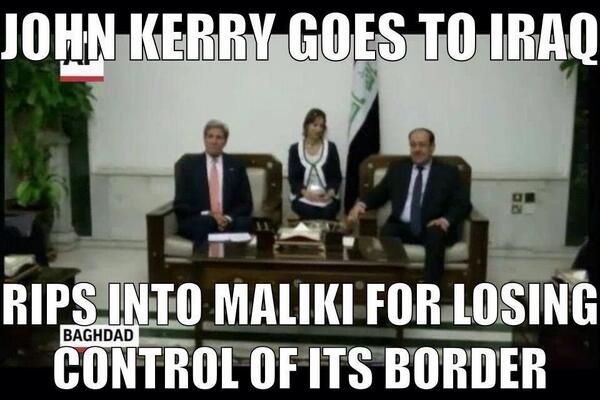 US Secretary of State Kerry’s visit to Iraq comes after radical Sunni militants gain control of the Jordanian border, which, after the loss of the Syrian border, is piling pressure on Iraqi Prime Minister Maliki. (Image captured from a Reuters TV video clip) Iraqi prime minister Nouri al-Maliki could just do what Obama did and say, hey, they are Iraq’s future.

Ripping defeat from the jaws of victory, by virtually abandoning Iraq, and refusing Maliki’s request for air support when the invasion was starting, and refusing to sell jets to Iraq so they can defend themselves, the Obama regime just handed Iraq over to Russia. Putin is all too happy to sell Iraq the jets they want and to expand their reach into the oil-rich region. And the sacrifice the United States made in blood and treasure is all for naught. And we have no one else to thank but our community organizer president Barack Hussein Obama, Mmm Mmm Mmm.

Timelapse video of Philadelphia, sort of  from its beginning.

This sarcastically titled video is worth watching. Not just from the technical aspect of it, but if you’re from Philly, it will bring back a lot of memories. Well, good ones I hope.

When the time is right, will you be ready?

There are so many commercials on TV for ED (erectile dysfunction) that are getting downright boring to watch. A couple sitting in their own bathtub looking over a sunset. Another couple grinning at each other while doing yard work. You’ve seen them. Seems like a topic ripe for a SNL skit. But would they do it?

There is a whole other market that is being ignored. How long before we start seeing ads that cover couples like these?

Dr. Thomas Lynch, United States Department of Veterans Affairs Assistant Deputy USH for Clinical Operations and Management, says the VA “is a good system.” For this statement, Dr. Lynch wins the M.R.I.O.T.D. Award. That would be the Most Ridiculous Item Of The Day Award. 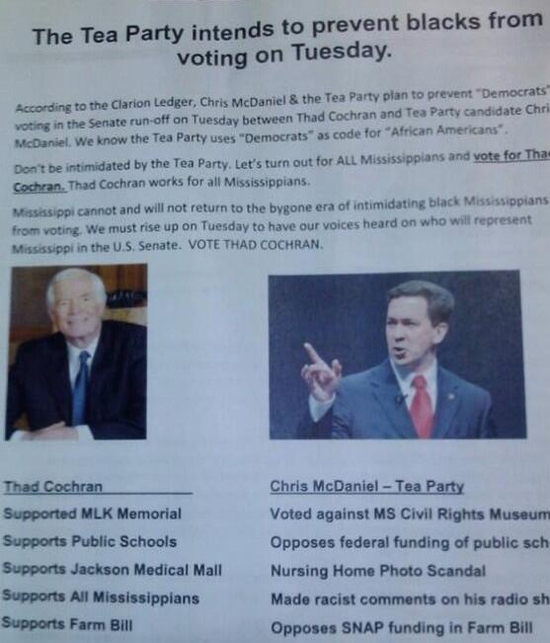 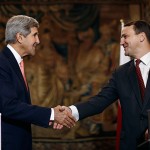 First lady Michelle Obama says she will not go into politics after leaving the White House. Right. And her husband said he would not use PAC money in his campaign. Now you know where they stand.

Besides, she’ll never be able to do her stick-it-in-your-face royalty spending of taxpayer money to which she quickly adapted.

Reuters: Michelle Obama says will not go into politics after White House

It’s not like Attorney General Eric Holder has given up on his gun running operation, or fully complied with subpoenas. He just doesn’t want you to have one. And he (the Obama administration) is putting pressure on credit card processors to make it more difficult to do business.

Here’s how you can get involved in choking Eric Holder and his boss Barack Obama. 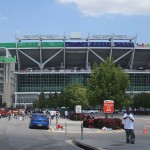 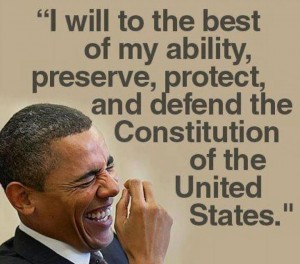 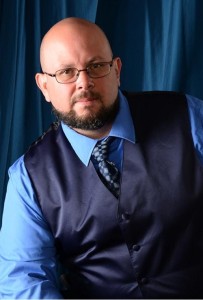 Today Ray Guillory, Candidate for Escambia County Commissioner in District 2, becomes the first declared candidate to openly endorse the Medical Marijuana initiative on this Novembers ballot.
Use of Marijuana for Certain Medical Conditions
Allows the medical use of marijuana for individuals with debilitating diseases as determined by a licensed Florida physician. Allows caregivers to assist patients’ medical use of marijuana. The Department of Health shall register and regulate centers that produce and distribute marijuana for medical purposes and shall issue identification cards to patients and caregivers. Applies only to Florida law. Does not authorize violations of federal law or any non-medical use, possession or production of marijuana.
Ray Guillory fully supports making medical marijuana available for the treatment of chronic debilitating disease.
With the recent ruling of the V.A. accepting marijuana as treatment for PTSD , Traumatic Brain Injuries and other problems that plaque our veterans, it is unconscionable that we would withhold beneficial treatments.
As a member of a family that has been hit hard by cancer,I wants anyone who suffers from this disease to have any medication that eases their sufferings and works against the debilitating side effects of both the disease and the cures.
On the county level we must set the standards for which this industry will be regulated. We must insure that this law doesn’t make it easier for this drug to get in the hands of minors. We should also ensure that any economic windfall has lasting benefits for Escambia County. With the passage of this amendment we should set up a tax structure to directly benefit drug prevention and policing programs.
Ray Guillory, Democratic candidate for Escambia County Commissioner Dist.2

A sign of the times? Yes. Backed by medical research? Yes. Implications of things to come? Probably so. Like the decriminalization of pot altogether for people over 21.

Kudo’s to Ray for taking a stand on this controversial subject. This is an issue that, I think, spans political party. An issue for which, the time has come.

This is rich. Lawmakers are shocked at GM’s level of secrecy? Can you say “Obama administration?”

Reuters – U.S. lawmakers on Wednesday reprimanded General Motors Co for a “culture of secrecy” and said a company investigation that found top executives did not know for years about a deadly ignition-switch defect does not absolve them of responsibility.

Who should be shocked? The former self-appointed CEO of GM, Barack Obama, sets the new standard for “transparency.” By making sure he has plausible deniability of not knowing about anything until he reads it in the newspaper. A symptom of running the government by remote control. Rather, letting his acolytes run things for him while keeping him out of the loop. Or so the story goes.

Speaking of a culture of secrecy and the Obama administration. Did you hear that Lois Lerner, the person in the IRS that pleaded the Fifth, claims to have lost all her emails between her and The White House and other administration officials for the two years leading up to and during the IRS abuse of conservative and tea party non-profits? And wouldn’t you know, six other people involved also “lost” their emails for the same time frame. Dang. Talk about a coincidence.

And they think that’s all they have to do to make the investigation go away?