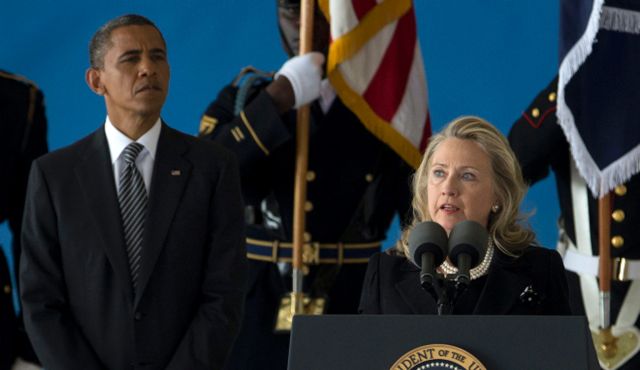 Got a letter from Tom Fitton, President of Judicial Watch, the nation’s government watchdog that took over when the media watchdog died. Since Hillary Clinton is making a second go at her husband’s last job, there are some things Tom reminds us voters of. Things that speak to the character of Hillary Clinton, the person who is expecting Americans to vote for her.

Here’s Hillary Clinton’s resume and, what you could expect of her in the future.  She acts as if the laws that apply to other Americans like you and me do not apply to her.

All throughout her political career, Hillary Clinton has shown chronic contempt for the law and for the American people’s “right to know.”