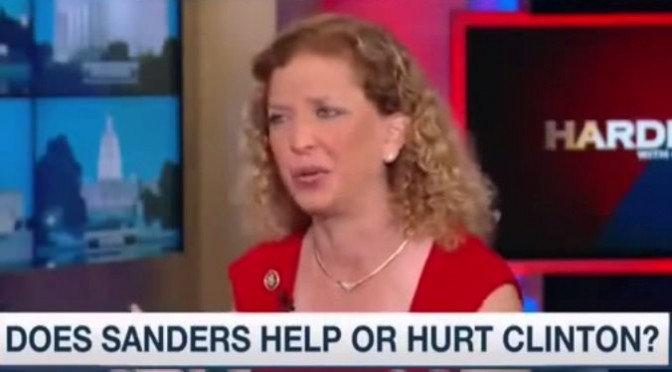 I don’t know where this came from, considering the source, but Chris Matthews interviewed DNC Chair Debbie Wasserman-Shultz on his MSNBC show, Hardball. He finally threw one.

Speaking of the primaries and the DNC convention, Matthews asked Shultz if Bernie Sanders should speak for democrats, or if he speaks for democrats. After getting an affirmative response, he asks “What’s the difference between a democrat and a socialist?”

Her lack of response underscores what many Americans (and now Chris Matthews) already know. That there is no difference any more.