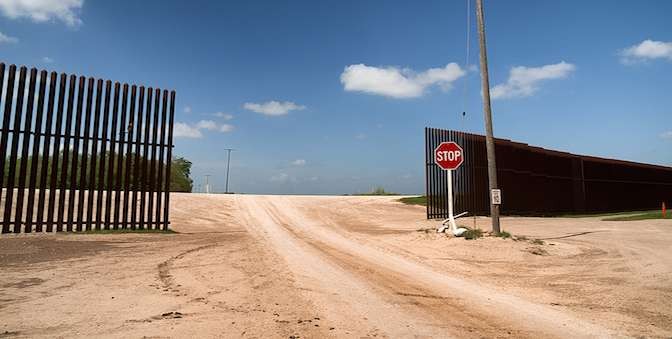 Jeb Bush criticizes Donald Trump’s plan to build a great big wall with a beautiful door as something that will cost hundreds of billions of dollars. He’s on the campaign trail saying that doing so is ridiculously unaffordable and hopelessly unrealistic.

Well, he’s only off by hundreds of billions of dollars. Not only that, but when you consider the cost of an illegal alien to the United States, it would reach a break-even point after 8,500 illegals are prevented from crossing.

The 245-mile security fence in Israel cost $450 million, averaging $1.8 million per mile. Assuming the completion of our security fence would cost the same amount, the total tab would come in at just under $2 billion. Even if we use higher estimates of 9 million per mile, as estimated by DHS for the cost of the San Diego fence, that would amount to roughly $6 billion for the project.

Af far cry from hundreds of billions of dollars Jeb. The more Jeb speaks, the more he demagogues, the more he sounds like Obama. Bush is not the one for The White House because like Obama, he does not have America’s, and American’s, best interest in mind.

Link: The Case for the Border Fence