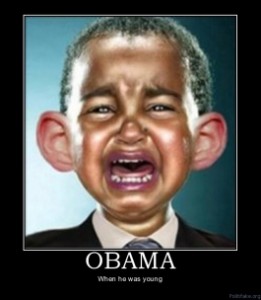 One thought on “Barack Obama, Governing By Tantrum”