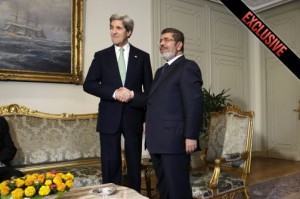 With one government department after another being found breaking the law, lying about it and/or covering it up, and a growing number of Americans losing trust in their government, President included, where is the President? He’s still campaigning. Indifferent to the calamity and loss of trust all around him.

He has a unique problem, which explains why he is hiding. For the last 5 years he has not governed. He has been on the never-ending campaign trail. “Fighting” for this, that, and the other. Which explains why all the problems we have to live with are not sticking to the one man in charge. He, with support of a compliant media, is telling us that he is trying to fix these problems. Never admitting that the problems he is fighting to fix are ones he has created through his own policies and administration.

For someone who once bragged that if someone brings a knife to a fight, he’ll bring a gun, he is showing a huge yellow stripe down his back.