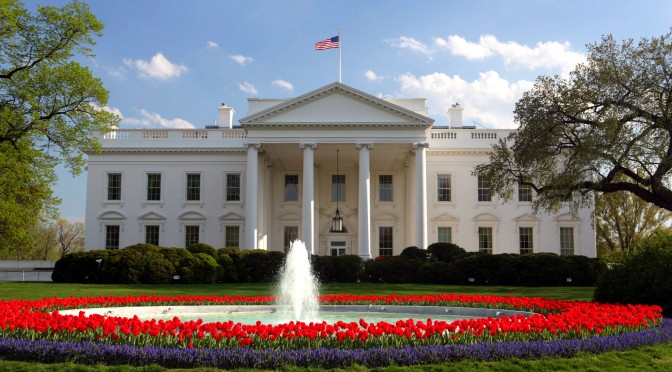 If you’ve ever tried to engage in an informed debate on race in America, you will quickly learn how intolerant or unwilling some people can be.  The trick is in finding someone willing to have a discussion on race in (as President Obama put it in July 2010), “a truthful, mature, and responsible way, the divides that still exist.”

Given a little curiosity, there is a lot to learn about our history. And by “our” I mean American, in this post, History Of Civil Rights, Republicans And Democrats. My contribution to “Black History Month.” The plethora of documented and sourced material in there totally debunks the lie that the GOP of today is, or was, the lynchers, slave owners, and segregationists of Blacks. Something that needs to be done if there ever is to be an honest airing of the race grievance community with the goal of actually reaching the “post-racial” America that our first Black president said he would be a part of.

Picking an educated Black man (Reginald Dogan), who used to write for the local newspaper, and who constantly reminds us of our horrible racial past, seemed to me to be the right place to begin this discussion.

Suffice it to say, the Democrat party has set a hook so deep into the hearts and minds of the majority of Blacks that the discussion Barack Obama says we need to have has become impossible (at least with the person I hoped to engage), as shown by this attempt. Which was reinforced by another and current writer (Troy Moon) for the local newspaper. You know, the people we’re supposed to look up to as being smart, relevant, and impartial.

Of course, their level of intolerance and selective interpretation of “free speech” is nothing new.  It’s who they are. But that’s not going to stop me from trying to reach out to save the savable. And it shouldn’t stop you either.

Commenting on Reggie’s post of lynchings from Southern States in the 19th and 20th centuries, the first comment from a reader was,  “Reginald – don’t look now but it’s 2015!” END_OF_DOCUMENT_TOKEN_TO_BE_REPLACED