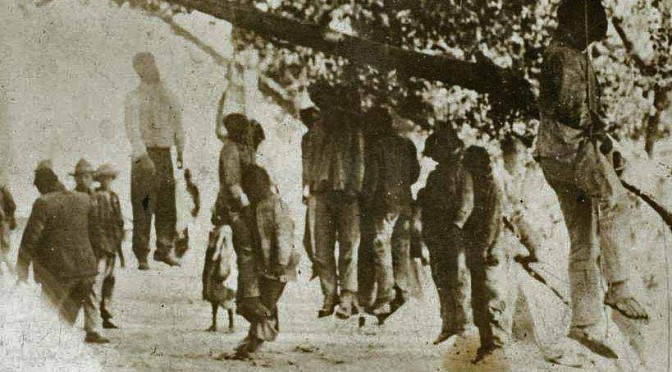 Now I’m not making any excuses for racism, anywhere, but it is becoming clear that there is a previously undiscovered mental condition, if not political ideology, present in the minds of some people, like Reginald Dogan for example,  who has a penchant for recalling the lynchings of the 1960’s back to the early 19th Century, on an almost daily basis.

It’s one thing to never let us forget how evil some people are, but it is quite another to equivocate that with terrorism today to the point that lynchings become more important. Also, that people talking about the terrorist threat (that would be me) are more dangerous to these people than ISIS and al-Qaeda and Islamic goons in general.

ISIS is no bigger threat than FBI, CIA, FDLE, GOP, YOU.

I’m not a psychiatrist. So I’m not sure exactly what to call it, PTLD (Post Traumatic Lynching Disorder) or maybe LDS (Lynching Derangement Syndrome). Whatever it is, it is pretty powerful. Powerful enough to turn a blind eye to what we face today. And by “we” I mean everyone. Of all races.

This disorder manifests itself in denial of reality. In this way:

Not taking anything away from the Holocaust but lynchings & The killing of innocent blacks happened on our own soil. It is still happening on our own soil. I see innocent AMERICAN CITIZENS being murdered as a huge domestic issue. Isis can wait. 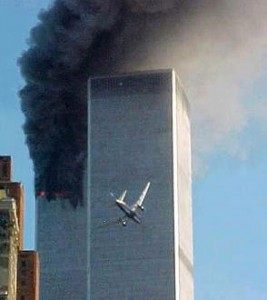 OK, here’s the reality as best I could find from statistics provided by the Tuskegee Institute and The Religion of Peace.

ISIS can wait? For what?

This syndrome, whatever it is, is something that HHS and maybe even our President should look into and address. Anything that takes our eye off of our enemy is a good thing, for the enemy.