In what could qualify for the MRIOD award where the defense budget is concerned, if President Obama really does cut the military back to pre-WWII levels, don’t think for a second that you won’t hear how that so-called ‘saving’ is going to be spent on something other than paying down the national debt.

Imagine the chutzpah of this administration to claim they’ve been austere in spending the people’s money when they’ve grown our national debt from $9 trillion to $17.3 trillion in the first six years of his term. Projected to be $26 trillion in 10 years. Then imagine the wisdom of cutting our national defenses instead of cutting the size of the government.

Black children killed comprised 42.4% of the total number of abortions in NYC, which is 19% Black. 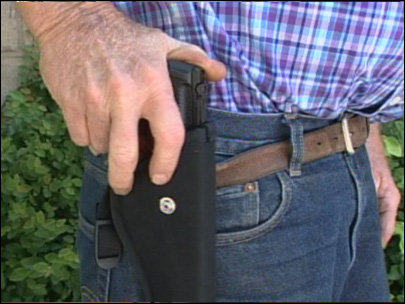 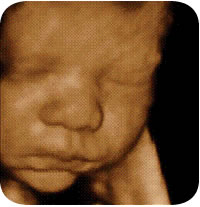 How can anyone defend this wiping out of the Black population? How can we build a middle class when we’re killing our children faster that we’re raising them? And how can President Obama and the likes of Jesse Sharpton sleep at night when their social policies support such genocide? Or blackocide?