When the Obama administration releases health law enrollment figures later this week, though, it will use a more expansive definition. It will count people who have purchased a plan as well as  those who have a plan sitting in their online shopping cart but have not yet paid.

Link: Who counts as an Obamacare enrollee? The Obama administration settles on a definition. | Wonkblog.

The experiment using monkeys is framed as them receiving unequal pay. It certainly, and quickly, brings out a primal behavior. If I were to characterize the behavior, I would see it from a different perspective. Like the motivation and energy that is inherent in seeing a goal and doing something to make that goal.

Let that lab person represent the government providing handouts. Given equally, there is no motivation or drive to do anything more or realize full potential. That is why I would measure compassion, not by how many people I can get on the welfare or food stamp rolls, but by how many people I can get off of them via people realizing their own potential and moving up that economic ladder. Instead of running from side to side. 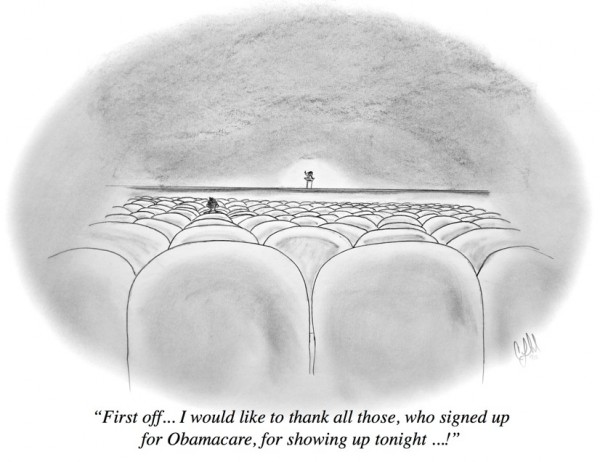 This quote is not from Ben Stein. That, according to Snopes according to Ben Stein. But, does it really matter who said it? Read it for what it says. Who wrote it is irrelevant. I’m guessing he, or she, wasn’t a Democrat. 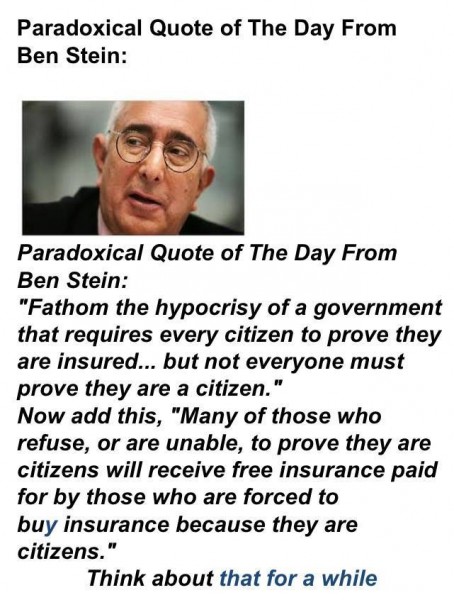