Taxpayers will continue to subsidize the health insurance of members of congress and the staffers that work for them at 75% of the premium. Contrary to what the legislation says, they won’t have to get the same 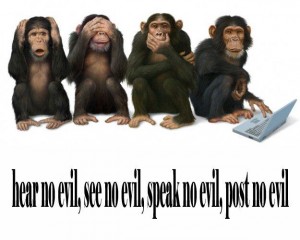 insurance that we do. It’s more thumbing their nose at the folks by this administration. Not only has the word “fair” been stricken from the issue, but breaking the law to do it is no big deal. Obama is above the law, and no media is holding him to account.

It’s hard to find any sympathy for the members and their aides when they make from $75,000 to $170,000 a year. And they can’t afford the Affordable Care Act?  And we have to continue to pay 75% of their health insurance? Really?

The scandal is just exacerbated by the silence of the mainstream media. Can you imagine them being quiet about this if there was an R in The White House?

Oh but wait! There is another group in line for a quid pro quo from the President when it comes to Obamacare, aka the Affordable Care Act. Big Labor can’t afford it either. You know, those workers that sold their souls to union bosses and make upwards of 20 and 30 dollars an hour? Now that they’ve found out what’s in it, they don’t like it either. They don’t want to lose the health insurance that Obama said they wouldn’t lose. And they don’t want to have to pay an additional tax because they have a so-called Cadillac plan. Yep, they’ll be next, and Obama will break the law and exempt them. And the media will just grin at that one too.