Publishing the names and addresses of people who follow the law is not, or should not be, “news.” So for a newspaper to put an interactive map online of handgun permit holders, you have to wonder what their agenda might be. Aside from trying to perhaps, boost circulation, publishing this type of information serves only to intimidate citizens because they have a permit to own a handgun. They “justify” doing that because in New York that is considered to be “public information.” The obvious agenda of the newspaper is jumping on the anti-gun bandwagon. You don’t like guns? Fine, use your editorial pages to say so. But don’t go on the offensive against lawful citizens.

Aside from acting as a bully towards people who follow the law, the publishing of that information has put all of them at risk for any number of reasons. It’s a treasure trove for burglars looking to steal some weapons. But worse than just that, all law enforcement and who knows how many judges, active or retired, are now identified for the people who were arrested or sentenced by them. This puts them and their families at risk for retaliation. 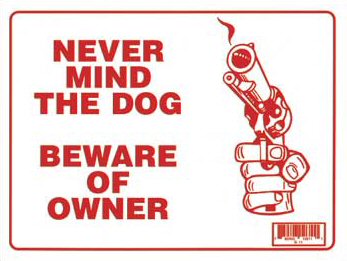 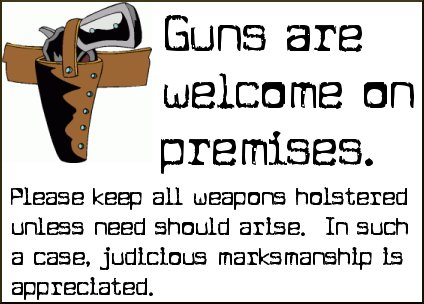 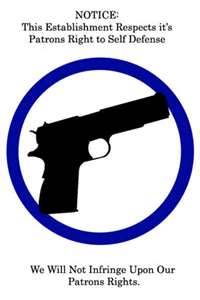 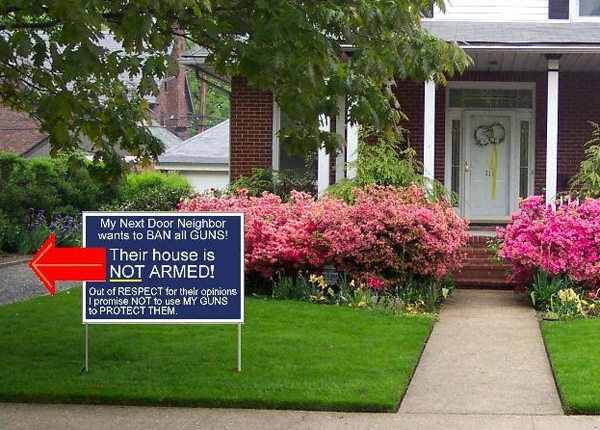