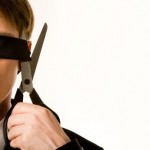 Isn’t it amazing that the ‘Letters to the Editor” section is becoming a news source for local politics?

As of this writing, this LTE is the only mention of candidate Guillory’s press release in the local “news media.”

Doing the job the “news media” just won’t do.