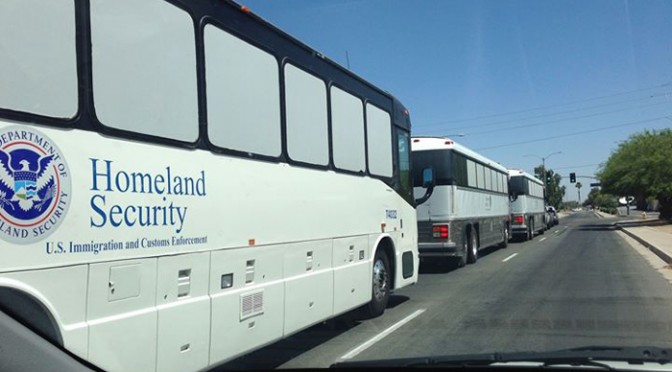 The label given to the human traffickers, those smuggling illegals to the United States, is Coyotes. Three of them were arrested in Arizona. The one still at large is receiving them and transporting their illegal ‘cargo’ throughout the United States.

Lest we forget what Independence Day was, and why it was, lets appreciate the gift we have been given by our founders, and work hard to protect the America they left for us to keep.

Suffice it to say, America, liberty, and freedom need preserving like maybe never before. When, like never before, the government is over-stepping its boundary, which is the Constitution.

Liberty and freedom is the natural state of the human condition. So it’s hard to imagine why they need defending. Both free the person and unlocks their potential. But that can only happen when the government becomes incidental to our lives, instead of controlling our lives.