Oh this is rich. Teachers in Michigan are about to find out where their union’s priorities are. New right-to-work laws, which go into effect on 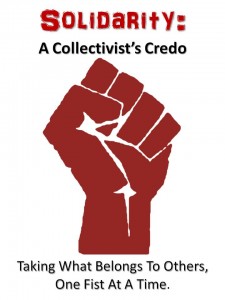 The law is what it is. Michigan is now a right-to-work state. All it means is that unions will now have to offer their members a reason, other than losing their job or being sued, to want to belong and pay dues.

It also shows that union intimidation is not just limited to employers.

Link: Pay Up or Get Sued