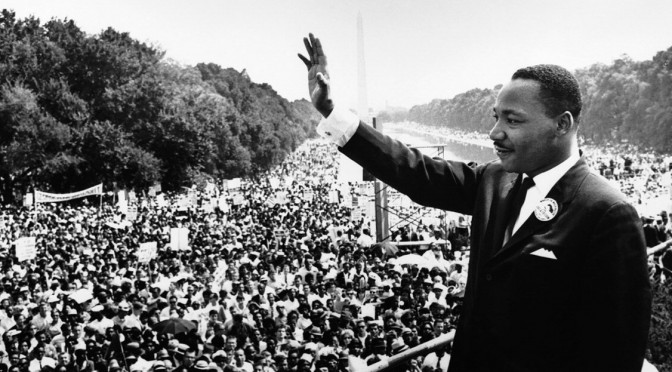 Here’s a more detailed account on the Democrats’ lie about race than I’ve seen anywhere.

The “we’ve switched” claim is a lie too, and is revealed in this piece as well. Democrats’ record on race was consistently against civil rights from the beginning. Lying about it has been their only defense.

It’s not your fault you never knew this about the history, and behavior of the Democrat Party about race relations, neither the media or the education system are the best teachers of history, past or present.

Bob Parks lays it out for you, and for democrats who are open-minded enough to see.