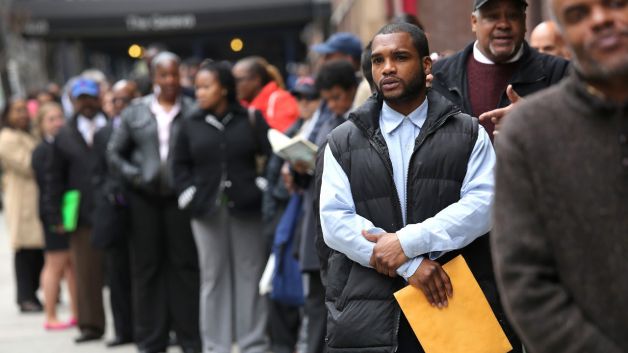 You’ve seen it on the news, “Total nonfarm payroll employment increased by 223,000 in June, and the unemployment rate declined to 5.3 percent.” That, according to the U.S. Bureau of Labor Statistics.

Wasting not a millisecond, President Obama is in front of a camera touting his progress. The only problem is that there is no progress. As pointed out earlier here, several times, the unemployment rate isn’t dropping because more people are working. It’s dropping because the BLS has stopped counting all the unemployed for the low numbers that the media and The White House are bragging about.

The 5.3% you see in the news, is known as the U-3 report. That rate went down from 5.5% in May 2015. And, 223,000 jobs were created in June. That’s not enough new jobs to break even when retirements, deaths, and population growth are considered. That’s why the labor participation rate is at Jimmy Carter era levels, and has been for years.

The unemployment rate dropped .2% for June from May’s 5.5% because for the month of June, 432,000 dropped out of the labor force. Which means, they’re no longer counted. It’s as though they don’t exist for purposes of calculating the U-3 unemployment rate. The real unemployment rate, known as the U-6, is 10.5%.

Don’t be surprised to see the U-3 to get below 5% before President Obama’s term ends. Just remember why. It’s not because of net new jobs being created. It’s because of not counting all who are not working, and counting people getting a second or third job to make ends meet are counted as a new job being created. Part of that 223,000 number. 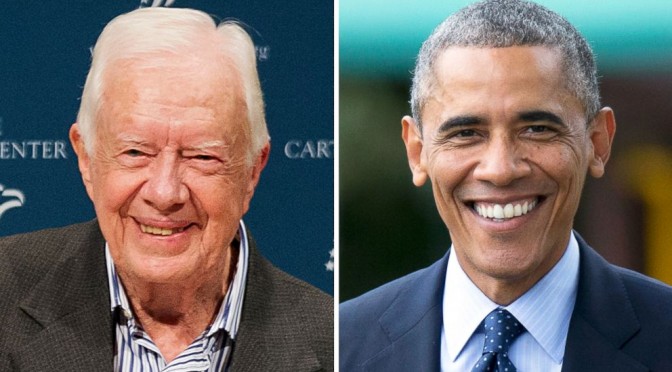 President Carter gets, and takes, the opportunity to fall to the position of second worst President in our nation’s history.

I can’t think of many nations in the world where we have a better relationship now than we did when he took over.