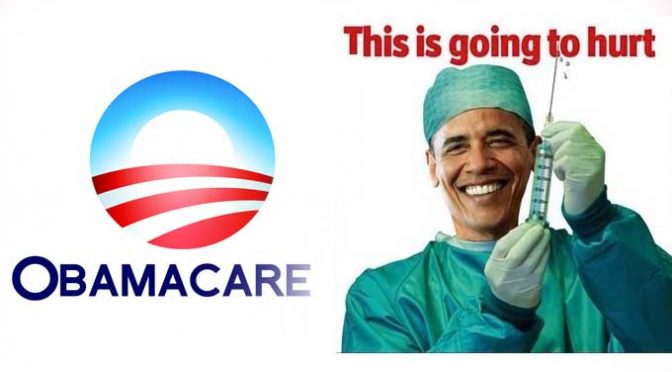 The whole idea can be summed up in five words. “Lie, then lie some more.”

Let’s lie about what the ACA is all about and what it will really do, Jonathan Gruber. Family premiums will go down by an average of $2400/year, you can keep your doctor and your plan, Barack Obama.

While we’re at it, let’s give stuff to people that they can not use or afford. Then if/when Republicans want to fix it, to actually meet the promises made by the Democrat administration, we (and our media) will squeal about those Republicans wanting to kill people, especially poor people and old people (who have medicare anyway) and take away their health care.

See how that works?