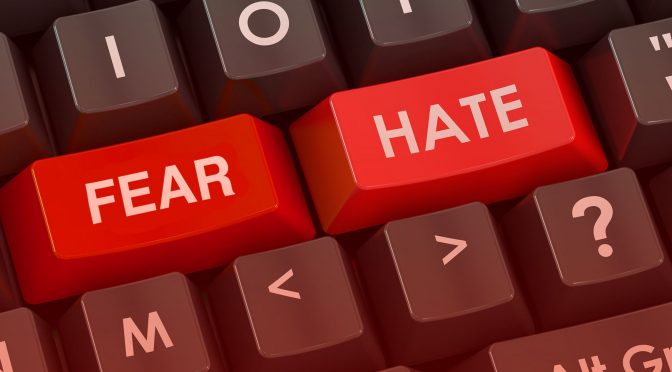 You don’t have to look very hard to see what the Democrat Party’s platform is, beginning with the last presidential campaign. Hillary Clinton ran on how evil Donald Trump is.

Today, unwilling to accept the election results, and absent a leader, the media is driving the Democrat Party. The party is not driving the media. And Hollywood (late night entertainment) is telling the lemmings what to think and believe.

The nothing bubble conspiracy of the day is to hate Trump and Russia, and how together they stole the election. And to keep hating them, despite absence of any evidence, until Trump is impeached.

The Democrat Platform can be summed up in one graphic.

Now that Trump has fired James Comey, you would think Democrats would be happy. Quite the contrary. Sorry Hillary, Democrats just threw you under the bus.