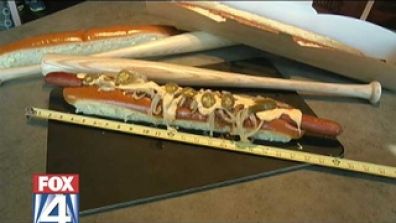 You knew this was coming from the civil, compassionate Left. Hateful tweets from hateful twits.