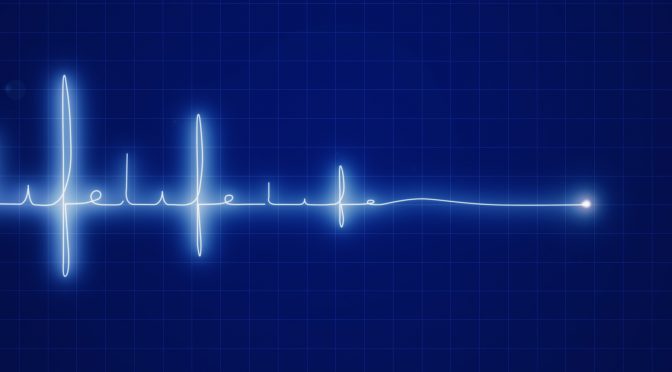 On the eve of the Supreme Court taking up the constitutionality of Obamacare, and a week after the CBO said that the cost of Obamacare is now estimated to be almost double what was promised, it is time to check the private-sector solution to reforming health care.

Introduced in the 111th Congress, where it died in the Democrat-controlled Senate, was a bill called H.R.3400, The Empowering Patients First Act.

It’s not that Americans would not like improvements in health delivery and health insurance in this country. It’s just that they did not ask for and do not want THIS solution.

The alternative exists that will deal with those ten percent of Americans that don’t have and for some reason do not want health insurance. It will do it without ruining the health insurance industry and the plans for the other 80 or 90 percent of Americans and their employers that are just fine with their current situation and the plans they have. The alternative is not a budget buster. Nor does it take your choice away or make your health care decisions for you. That alternative is H.R. 3400

The Empowering Patients First Act, or H.R. 3400, would allow:

Unlike Democrat-care, the Republican alternative would not impose fines on workers or employers, require cuts in Medicare, increase taxes, require a new government bureaucracy, require a “government health insurance” option nor add $1 trillion or more to the national debt.

Pulled this out of the archives . . .

At the beginning of President Obama’s speech to the joint session of Congress on Sept. 9, 2009 a truism was spoken about “comprehensive” (that’s political-speak for government-controlled) health care.

President Obama said “A bill for comprehensive health reform was first introduced by John Dingell Sr. in 1943. Sixty-five years later, his son continues to introduce that same bill at the beginning of each session.”

The truism that seems to escape Democrats is that for 65 years, they continue to ignore the will of the people. That socialized medicine is one thing that Americans do not want, and it’s time to move on. If the president really believes what he is saying, then he ought to be confident enough to also say that if his plan does not increase the availability and quality of care and the debt, and does not decrease the cost, then he will scrap his version of health care reform before his term ends and enact H.R. 3400, the Republican alternative.

Regarding President Obama, you have a decision to make. Is he lying about their not being a Republican alternative, or is he that far out of touch that he doesn’t even know it exists? Which one works for you?

Besides, if you take the president at his word, it should be President Obama calling for its repeal. He said he would not sign a health care reform bill if it did not bring down costs or if it increased the debt. By any account, Obamacare has not lived up to what he promised. Do you still trust what President Obama says? It’s a rhetorical question.

The American people already answered that one. And it’s time for a change. H.R. 3400, or a reasonable facsimile thereof, ought to be the course of action to take where actual health care reform (as opposed to deform) is concerned. Whatever comes out of it, it ought to be something that the American people want, not what a bunch of idealogues high on government-run health care want. An idea that has been rejected routinely for 65 years.

According to a ‘Afghan official,’ the United States paid $50,000 and $11,000 respectively for each death and injury from the shooting spree that left 17 dead and some number wounded in Kandahar province. That’s up from the usual $2,000 and $1,000 in ‘compensation payments’ for what is called civilian casualties. This dramatic increase is because of ‘the devastating nature of the incident.’

The families of the dead, who received the money Saturday at the governor’s office, were told that the money came from U.S. President Barack Obama, said Kandahar provincial council member Agha Lalai. He and community elder Jan Agha confirmed the payout amounts.

So what’s this about the money coming from President Obama instead of the American people?