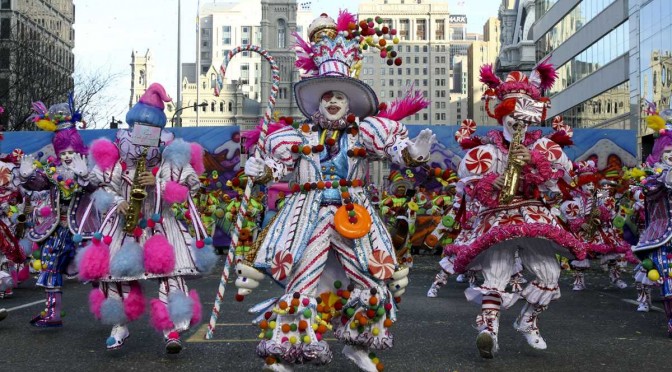 Fans from around the world will be able to watch the 2016 SugarHouse Casino Mummers Parade live on PHL17.com with streaming coverage beginning 9:00 AM.

This is a great opportunity for Mummers enthusiasts outside of the Philadelphia area to take part in this unique tradition. In addition to the live stream, PHL17 will be posting photos and videos regularly on New Year’s Day on PHL17.com.