What’s up with National Review coming out against Trump with a chorus of “he’s hurting conservatism” and “he’s not a conservative?”

Trump never said he was politically “conservative” in the sense that National Review understands conservatism to be. From day one, Trump has only said he wants what most everybody wants. He wants to turn this ship around. He set the brand for his campaign, to ‘Make America Great Again.” That’s about all he is guilty of and, it is resonating across the country, and across party lines.

The fact that “National Review” did not endorse someone, but only attacks Trump for something he never claimed to be, makes them look a little silly. ‘Petty’ is probably a better fit. Like the kid in the back of the room who keeps interrupting the class calling for attention, they’re getting too full of themselves.

It’s not Donald Trump who is hurting conservative beliefs. The GOP is doing that. 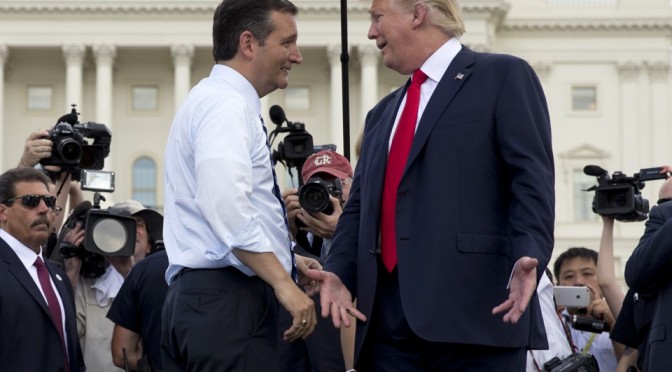 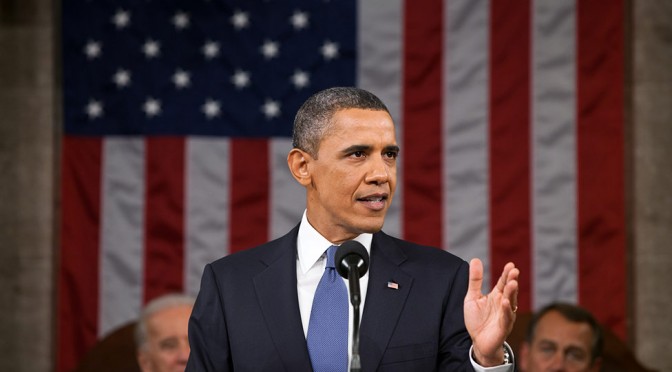 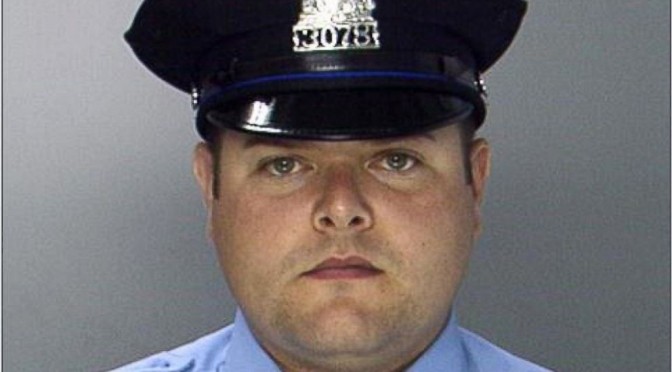 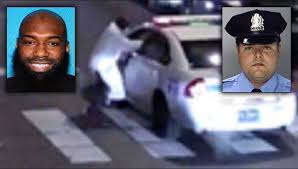 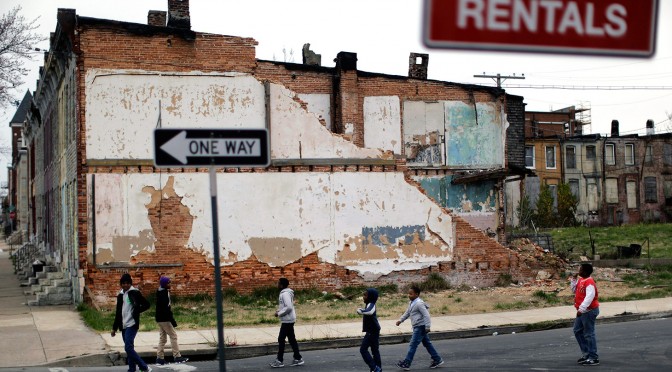 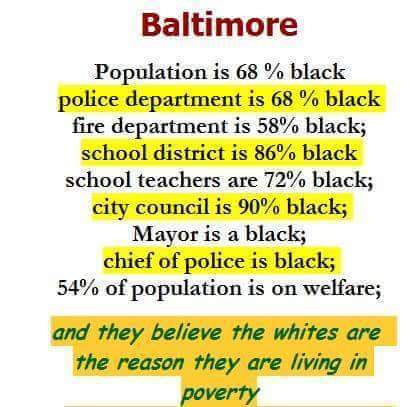