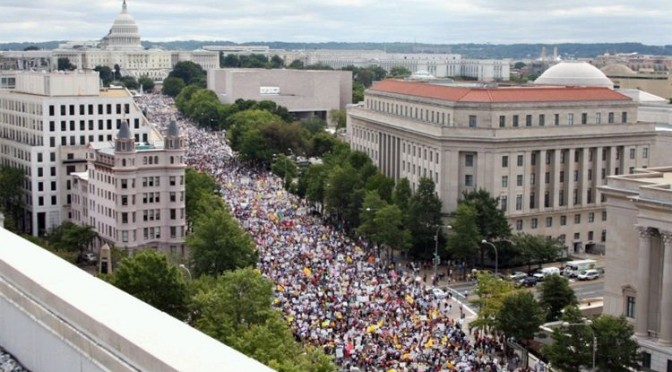 Below is the background to the political propaganda surrounding the media meme that Republicans don’t have a problem with people on the terrorist watch list buying guns. I’m sure you’ve heard it already. But, like everything that comes out of this administration, they are not telling “the rest of the story.” (Thank you Paul Harvey.)

What follows, is what Democrats and the head carnival barker, Barack O, have up their sleeve to circumvent the Constitution and the 2nd Amendment. It has noting to do with terrorists. If it did, they wouldn’t be wanting to import them, or in the case of GITMO, free them. 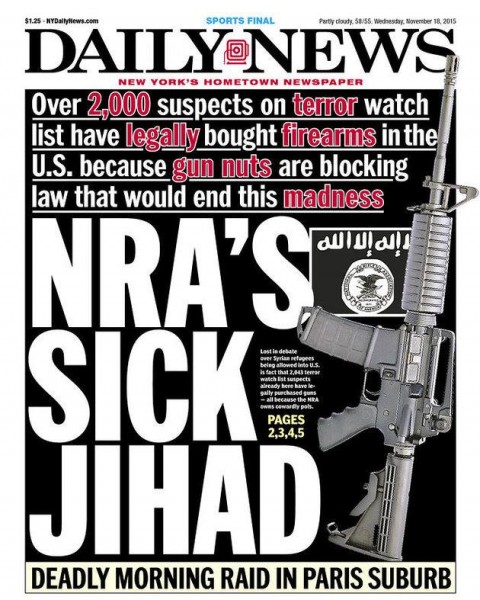 As you hear the Democrats and the media (my apologies for being redundant) complaining about how the evil Republicans “refuse to prevent gun sales to people on the terrorist watch list”, you must know the rest of the story that they are not telling.

Do you really want a law that allows the federal government to secretly deny Constitutional Rights to anyone it wants without due process of law?

Senator Ted Kennedy was once on the “Do Not Fly List”. It took him six weeks to get his name removed. And he was a sitting U.S. Senator! Now, I could make a convincing argument that Ted Kennedy has done more harm to this country than any terrorist has, but that’s not the point. If he was somehow put on the list and had trouble getting his name removed, how would you get your name removed if you were ever put on that list?

And don’t forget who the Obama Administration stated in a leaked 2009 DHS memo were potential terrorists:

“Rightwing extremists” who “perceive” a “lack of government action on illegal immigration.”

“Rightwing extremists” who “perceive recent gun control legislation as a threat to their right to bear arms.”

“Rightwing extremists” who “bemoan the decline of U.S. stature” and “the loss of U.S. manufacturing capability to China and India.”

“Returning veterans” with “their skills and knowledge derived from military training and combat” who are “disgruntled, disillusioned, or suffering from the psychological effects of war.”

In other words ANYONE WHO DISAGREES WITH BARACK OBAMA IS A POTENTIAL TERRORIST!

So THAT is why all decent Americans should oppose the Democrats’ and the media’s demand for what they call “common sense gun safety legislation”.