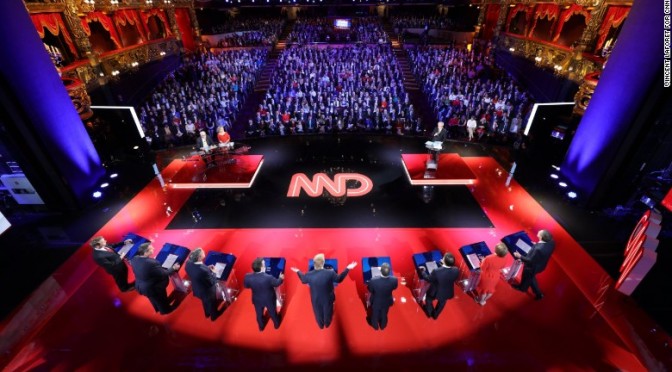 Did you see CNN’s “Fact Check” say FALSE to the Republican candidates statements about DHS failing to vet immigrants, refugees, and terrorists? Of course, they’re wrong. It’s like, it depends on what the definition of ‘vet’ is.

Here is DHS’s guidelines on “Countering Violent Extremism (CVE) Training. It says, don’t see what you see, and don’t conclude what you conclude about terrorists, or where they come from, or what they believe. But if you see them with a bomb in their hand, then you can do something. Basically, it is the terrorist protection act as practiced by the Department of Homeland Security and directed by the Obama administration.

Who is being protected here? Us, or the terrorists?