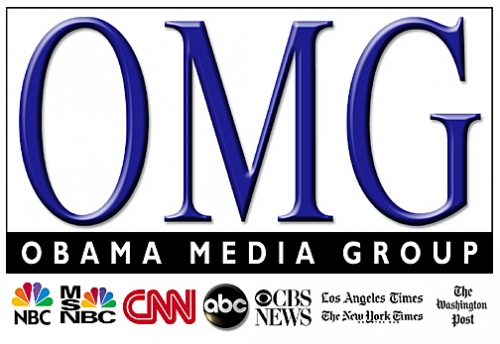 What does it matter if Obama is a Christian, an Atheist, or even a Muslim? That talk is irrelevant according to our 1st Amendment. But it is something the media would like to hyperventilate over, if they can tar a republican with it. It’s why they’re having a hissy-fit because Gov. Walker won’t play their game, re: Rudy Giuliani comments.

When was the last time you heard anyone from the MSM ask Hillary Clinton, or Joe Biden, or Elizabeth Warren how they feel about Bill Clinton traipsing off to an island with a pedophile?

The only thing that matters is how Obama carries out his oath to protect and defend the Constitution of the United States. And so far, he’s not doing well.

It matters when he refuses to protect this country at home and abroad.

It matters how he gave up all that was gained in Iraq, had erasable ‘red lines’ in Syria, and now has handed ISIS a good part of both countries.

It matters when he succumbs to Iran’s delays on nuclear arms and now is going to allow Iran to have nuclear weapons. Just what Iran wants. He didn’t have to negotiate that. He may as well have said, I won’t try to stop you, so let’s come up with a way to make me look like a relevant leader of the free world.

Screw our ally in the Middle East, Israel.

An unpatriotic and irresponsible national debt? Who cares, as long as I can control everyone’s health care and tell them what to eat, how to live, and how much of their money I’ll let them keep as I grow the government beyond recognition. It’s what he called “fundamental change.”