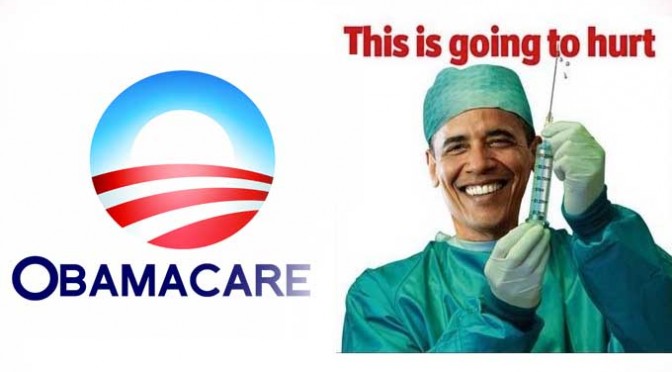 As a Democrat legislator, how can you be caught by surprise by the fine that Obamacare levies on taxpayers for not buying a government-approved health insurance policy when, it was all Democrats and only Democrats who voted for it?

It is obvious too that there would have been no surprise about the tax penalty if the media had done its job.

All this could have been avoided if they opened their eyes and maybe, read this, Obamacare Fines, For Poor People Only, from October 2013.

Links: Obamacare Fines, For Poor People Only  |  Democrats are bracing for another Obamacare backlash