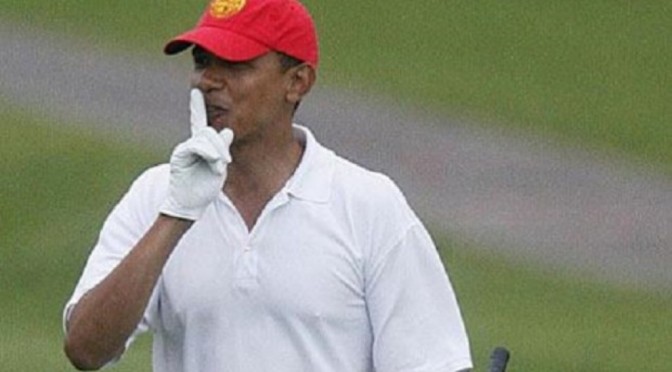 Besides that, Obama lied on two basic tenets that most Americans believe, in order to get himself elected.

Now, had he told the truth about himself, that he was for gay marriage and he was preparing to raise the national debt to over $20 trillion, HIllary Clinton would have been elected. And those two facts have nothing to do with the color of his skin.

None of this, what Obama has done to America, would have been a surprise if he were vetted before the election. I wasn’t the only one warning people what this guy is all about. All of what he has done and wants to do makes perfect sense if you know his motivations and where he comes from.

Which is why he would never have been elected without lying about his beliefs and keeping his past hidden and sealed from public scrutiny. He epitomizes Obamacare. Like Nancy Pelosi said, you have to pass the bill to see what’s in it. Likewise,  the American people had to elect Barack Obama to see what was in him.