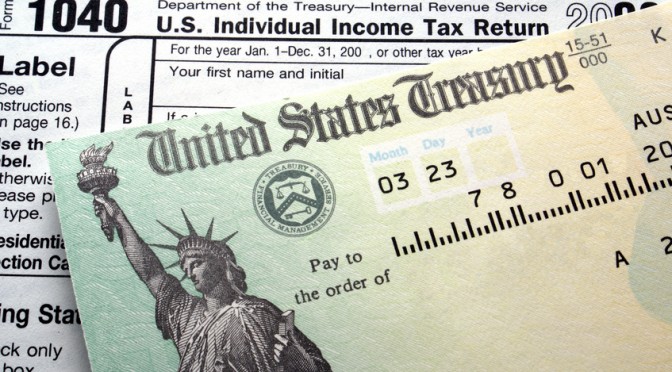 Know what burns my ass? That so many people believe the crap Obama is feeding us about illegal aliens getting amnesty and then “paying their taxes” like everyone else.

Why? Because unless they are drug dealers or human traffickers and stupid enough to declare that income, none of them make enough money to actually pay any taxes.

But the IRS code will allow them to file for, get this, “Earned” Income Tax credit, and the Per Child Tax credit, for all their kids, real or imagined.

The reality is, them paying taxes amounts to just more redistribution of wealth via the tax code, from you to them. That started under Clinton when The Taxpayer Relief Act of 1997 morphed the tax code into a vehicle for spending programs.

So when Obama sticks his nose in the air at you while he says they’ll be paying taxes, what the slime ball really means is that he’s going to give them thousands of dollars for being here illegally. 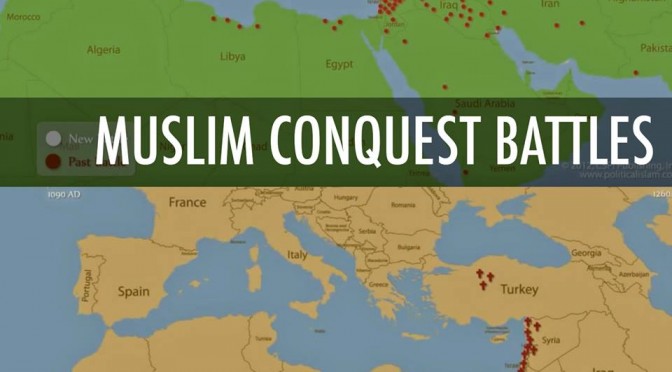 By trying to draw a moral equivalence to the Islamic goons, aka Islamic terrorists of today, President Obama is making a dangerous attempt at rewriting history.

The Crusades was a push back, a fighting back, of an Islamic war. A 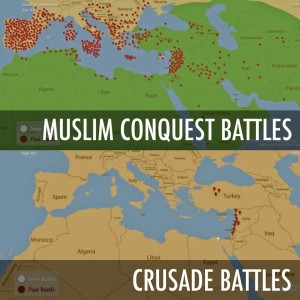 war based on Islam, the purpose of which was to take over the world by eliminating any other religion. The Crusades was not a war on Islam. It was a war for survival against the Islamic goons of the time. In Islam, their religion is their government. When the battle was won, it was over. Christians didn’t continue killing “non believers.”

By drawing this moral equivalence, Obama says “that’s not who we are.” Sorry Barack O, but standing our ground and not succumbing to Islamic goons, or Nazi Germany, or Imperial Japan, IS who we are. We will save ourselves from any enemy, and destroy the threat. (And we’ll even do the same for other countries who can’t do it on their own.) So from this standpoint, his rewriting history is setting us up for another attack.

He is trying to assuage us into believing that what the Islamic goons are doing is no big deal . This is clear by the fact that the president won’t even use the words Islamic terrorist to describe the enemy.

An enemy that resurfaced in the last 30 or 40 years. And having a Commander in Chief that refuses to fight our enemy, and refuses to even identify our enemy, means only one of two things. Neither bode well for the United States.

He is either hopelessly ignorant of what is really happening, OR, he is brilliantly paving the way for more victories by the Islamic goons, more attacks in our own country. There is a third possibility. It’s sort of like voting “present.” That no matter what, he is not going to answer the war that radical Islam is waging on us while he is in The White House.  But rather, will leave that up to his successor. The spinmeisters have an acceptable phrase for such cowardice, strategic pause.  He is the anti-war president after all. He ran on that.  In any case, he is on the wrong side. An enemy from within.

The racial spin on this is but a distraction from the enemy we face. This enemy wants to kill us based only on their “religion” and it’s high time we get on our high horse and take it to them. Again.