Not counting the seven speakers, the turnout was about evenly split between media there to cover the event and attendees. About 30 (THIRTY) people total, half of which were media. Aside from the turnout being almost nill, the event organizers of the Million Muslim March asked for a permit for up to 1,000 attendees. 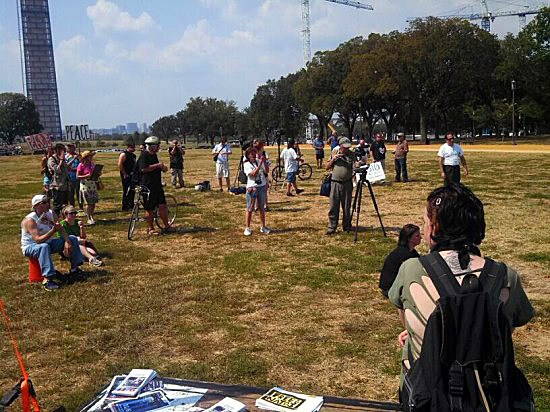 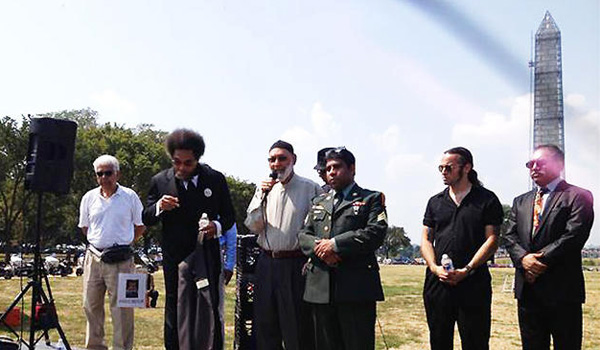 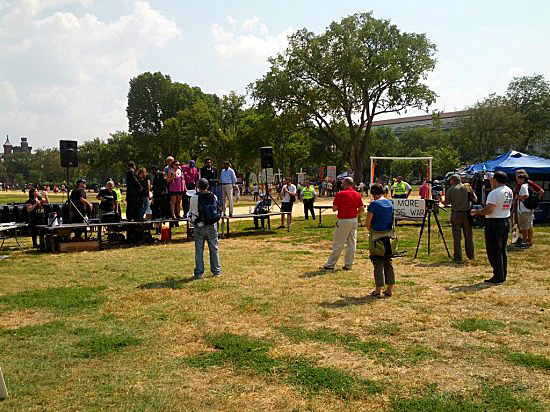