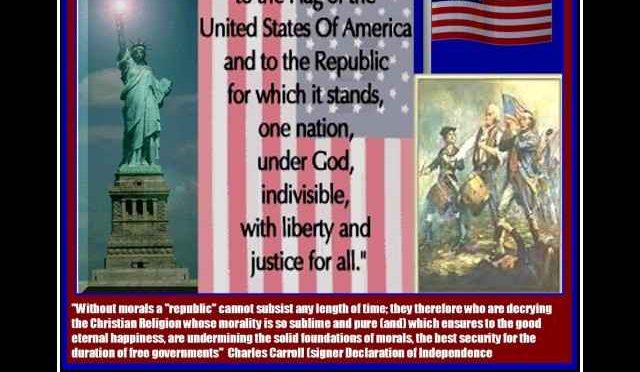 Labor Day has passed. Now the 2016 campaign season begins to heat up. This is the time the candidates traditionally take the gloves off, so to speak.

Of the two candidates, Donald Trump has made themes of his platform in seperate campaign appearances. Laying out his vision on, national security, the economy and jobs in general and in impoverished Democrat strongholds known as the inner cities, immigration and illegal immigration, education and school choice, safe neighborhoods, and infrastructure improvements.

What we hear from Hillary Clinton is attacks on Trump not being qualified or “fit” for the job. Main reason for that is, she has nothing positive about her record to brag about. So, she assumes the disaster of the Obama administration and calls to expand on that. And that should scare everybody.

A correction is needed. There are 3 entities in this race, Trump, Clinton, and the Media. Trump really has two opponents if you look at it that way. And you really do have to look at it that way, because if anyone with an R behind their name, Black or White, did any of the things that either Obama or Clinton have done, they would have resigned, been impeached, or prosecuted years ago. The media would have made sure of that.

With the moral integrity expected of a President, Richard Nixon resigned rather than face impeachment over the erasure of 18 minutes from a cassette tape that recorded events in the Oval Office. All the news, every day, was big, bold, and above the fold over that Watergate Scandal.

To contrast, here is an abbreviated list of Hillary Clinton and Barack Obama accomplishments. The record they have to run on. And they get a pass from the media every time . . . 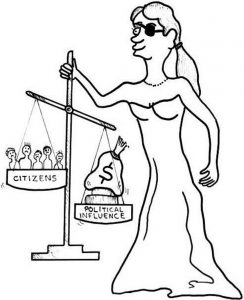 That President Obama has such contempt for this country, its founding, and the Constitution should come as no surprise. He set out to, in his words, “fundamentally change America.”  His hubris in doing so would make him, in his own Marxist mind, the new Founding Father, replacing the real ones. And that can not happen if one follows the Constitution and the rule of law.

Charles Carroll, one of the Founding Fathers, saw the danger of a tyrannical government and put it this way . . .

Without morals a republic cannot subsist any length of time; they therefore who are decrying the Christian religion, whose morality is so sublime and pure (and) which insures to the good eternal happiness, are undermining the solid foundation of morals, the best security for the duration of free governments.

Our Founding Fathers put their faith in the American people, to uphold the rule of law in the protection of freedom and liberty and, to keep the government in check to not become what it has already become.

Freedom is never more than one generation away from extinction. We didn’t pass it to our children in the bloodstream. It must be fought for, protected, and handed on for them to do the same, or one day we will spend our sunset years telling our children and our children’s children what it was once like in the United States where men were free.