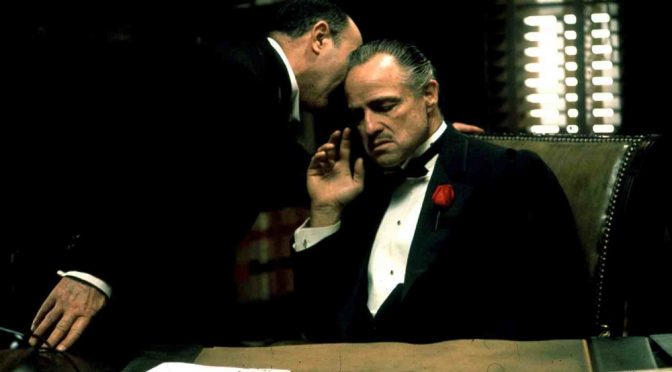 Remember the $1.7 billion that the Obama admin gave Iran? That was in cash too! We know that the $400 million ransom payment was made in cash, in foreign currency.  We also know why it was made in cash. To bypass U.S. sanctions.

Treasury Department spokeswoman Dawn Selak said in a statement the cash payments were necessary because of the “effectiveness of U.S. and international sanctions,” which isolated Iran from the international finance system.

The U.S. sanctions were so effective, that like a drug lord or organized crime boss, Obama made an illegal transfer of cash to a terrorist state. Why is he not impeached already and on trial on RICO charges, if not treason itself?

Link: US payment of $1.7 billion to Iran made entirely in cash