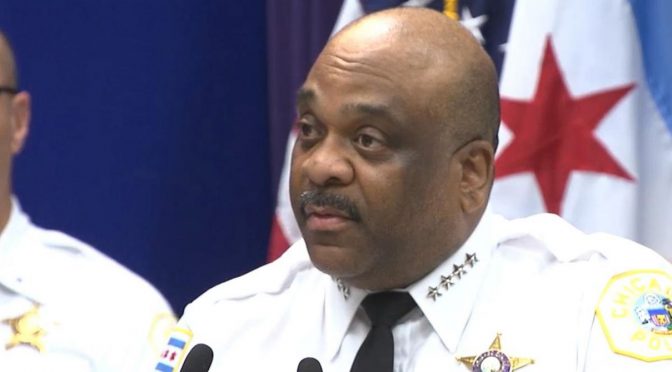 And as usual, innocent victims become part of the statistics. Like a seven-year-old shot in the arm as well as Nykea Aldridge, cousin of NBA star Dwyane Wade.

The trend is worsening. The shoot:kill ratio for July was 4:1. For last month it is just over 5:1. Out of 472 shooting victims, 90 of them were fatal. Something has to be done to keep Chicago from changing from The Windy City to The Shooting City.

I have a suggestion for cities like Chicago where gun violence is so prevalent. If just one innocent life could be saved . . .  Innocent lives would be spared if the thugs had better marksmanship skills with their illegal guns. If, through proper weapons training, we could get their efficiency closer to 1:1 than (now) 5:1, then that little seven-year-old shot in the arm would not have been shot. And Nykea Aldridge would still be alive today. It’s a win-win.