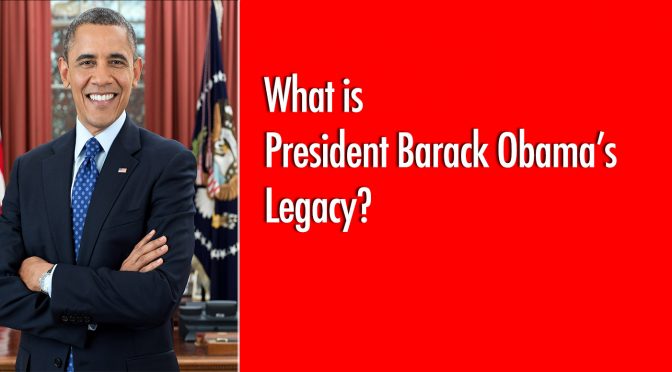 President Obama made his rounds around the world again, posing for pictures to put in his Presidential Library. After returning home, he spoke to the Congressional Black Caucus at their annual dinner party. His attachment them was two things. Both central to him. His skin color, and his legacy. And that’s it. It’s all about him.

What he’s concerned about is his legacy as the first Black President who failed miserably. He succeeded only in the thing he set out to do. Which is to fundamentally transform America by managing its decline, in so many ways.

Never mind that he made things worse, not better. But he is in good company among presidents. There have been White presidents who were lousy, or some form of ineffective. But his ego won’t accept he failed to do what he told people (Blacks included) what he was going to do “for them.” So at the CBC dinner, his community organizing persona comes out, shaming Blacks into supporting the candidate for President who will continue his legacy of failure. “C’mon bro. We look alike, so vote for her,” says the bumper sticker on the back of his limo.

In 2008, had he been honest with Americans and told them what he was going to do, instead of what they wanted to hear, Hillary Clinton would have been the President, not him.