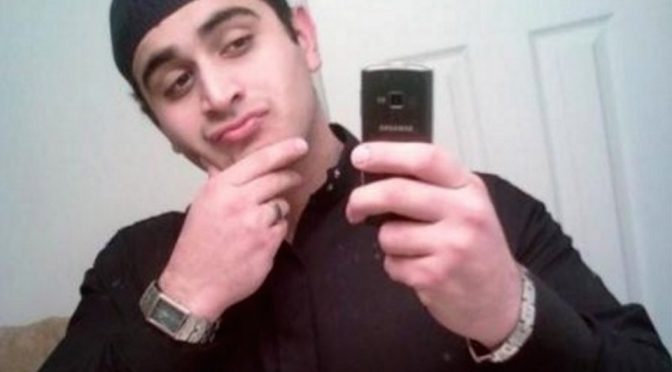 Since the Orlando terrorist attack last weekend, the Obama theme ‘not to let a crisis go to waste’ has kicked in.

Don’t fall for this meme.

With Republicans and the National Rifle Association gun lobby under pressure to respond to the worst mass shooting in modern U.S. history, Trump said he would meet with the NRA to discuss ways to block people on terrorism watch or no-fly lists from buying guns.

No. The response is, Obama’s failure to prosecute the war on terror has made us victims in our own cities. And the pressure belongs on him and Democrats. Not on Republicans and the National Rifle Association.

And that doesn’t even include giving Iran $1.5 Billion dollars to fund Hamas and Hezbollah and to expand their nuclear weapons program, or funding the Palestinian Authority and Hamas with hundreds of thousands of dollars each year, so they can attack Israel.

To deflect his failure to keep us safe, his response, is the same as 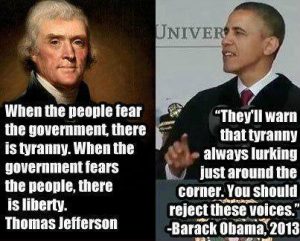 always. Not to let a crisis go to waste. That’s what this is about. In this case, he makes the case for taking away our rights to defend ourselves, a constitutional right, for his inability to protect us from terrorism. In other words, to protect us from the terrorist invasion that he is creating, his response is to disarm law-abiding citizens. This might makes sense if you are a Mullah in Iran, or an ISIS terrorist. But it does make sense to Barack Hussein Obama.

Besides all that, there is no constitutional right to fly on an airplane. There is a constitutional right to protect oneself with a firearm. In fact, the right was intended to protect oneself from a tyrannical government. Not a deer or a duck. And never has this been as imperative since the forming of the Bill of Rights when we broke from the tyrannical Crown of King George III.

Links: Senators, Trump open to ban on some gun sales after Orlando |  SIMILARITIES OF PRESIDENT OBAMA AND KING GEORGE III  |  House GOP Leaders Set To Endorse Obama’s Failed Anti-JIhad Strategy  |  Obama’s CVE Program Is an Outrage — and the Republicans Are Funding I How not to counter domestic terrorism 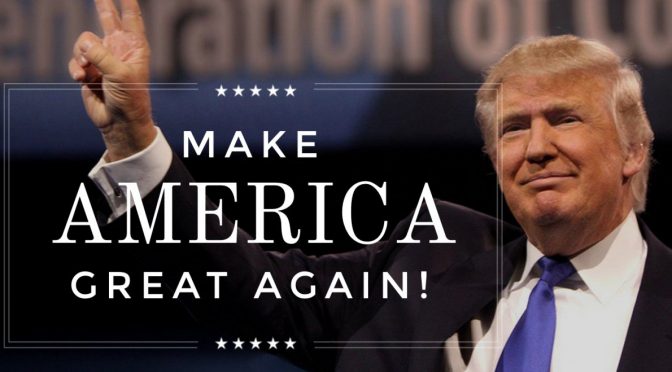 How bad the low information crowd, the media, and especially the current republican wing of the Democrat Party (that would be the current Republican leadership and Republican Establishment), are clinging to the “unfavorable” ratings of the presumptive Republican candidate for president Donald J. Trump?

We tried electing an American idol in Barack Hussein O. In fact, despite any positive results, he was re-elected.  The country, the working poor, and those not working, and the middle class are seeing their future, their incomes, their jobs all shrinking.

Hillary Clinton is running on more of the same. Trump is running on change, not hope. The people who chose him over 16 other candidate feel the same way and, feel that he can deliver.

Personally, the “unfavorable” ratings hyped by the media don’t mean a thing to me. Your mileage may vary. I think the American people who support Trump realize that turning this ship around is going to take someone bold enough to lead. Between the media and fellow republicans doing all they can to elect Hillary, it is going to take someone like Trump to turn the Washington establishment upside down. And if that portrays him as unfavorable, then so be it. We’re electing a Commander-in-Chief, not a vagina or an American Idol.