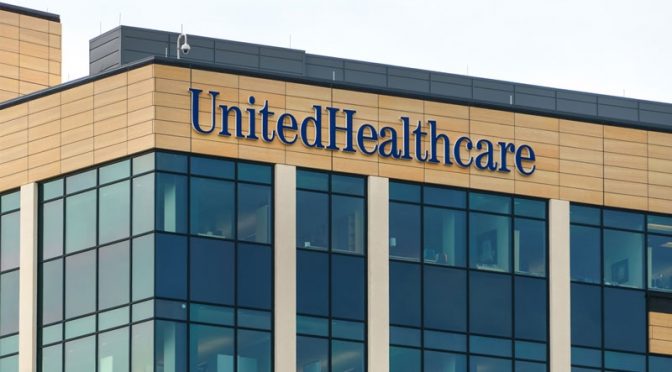 The collapse of the Affordable Care Act, aka Obamacare, was predicted. Basically because it was designed to fail.

Now, because they will no longer be reimbursed for their losses, the insurance companies are pulling out. And those staying with it are raising their rates accordingly.

The failure of Obamacare to deliver on its promises, and the insurance carriers pulling out, paves the way for what Democrats have been longing for, and something that Americans have rejected ever since it was first proposed 73 years ago by John Dingell Sr. in 1943. Single-payer health care. Or to put it another way, Medicare for all. The government can’t take proper care of veterans. They can’t deliver affordable health care for the ten percent of Americans that had no health care. So why would anyone believe they can take care of 320 million of us?

This presidential election will be the deciding point. The Republican sides wants to fix it with private sector solutions. The Democrat side wants to exacerbate the problem regardless if it makes health care worse.