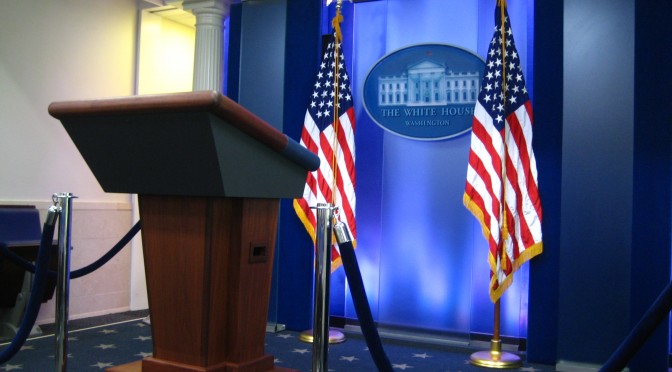 A couple nuggets from Ann Coulter’s latest column. There are plenty more there, but read it for yourself.

When Trump attacks, he targets the rich and powerful. When the elites attack, they target the average American and everything he cares about.

Christians obsessed with ostentatious shows of religiosity in public life have basically the same disease as liberals who go around being offended all the time. It’s all posturing. Trump’s a Christian. This is a Christian country. How about helping keep it that way?

If Trump ultimately gets to The White House, could you imagine having Ann Coulter as Press Secretary? No better choice to articulate a position and keep the liberal media in its place than Ann.

Unlike most press conferences, those press conferences would be the most informative,  widely viewed and distributed. And as an added bonus,  for debunking the media’s meme, she would just drive the mainstream media nuts.

Link: THE MEEK SHALL INHERIT THE EARTH, BUT THEY SHOULDN’T BE PRESIDENT