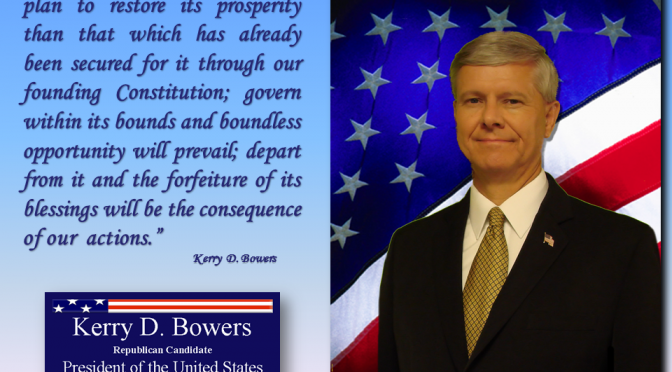 On March 15, 1781, elements of the Continental Army and State militias in the Southern Campaign achieved, and through a tactical loss, what would become recognized as the pivotal point in the American Revolutionary War. In a relatively short battle that took place in the woods around the Guilford County Courthouse; a field of honor I often visited near my childhood home in North Carolina; there, General Nathaniel Greene made a crucial decision to withdraw his forces after sustaining a 6% loss, while his opponent, General Cornwallis, suffered, and in his victory, a 25% loss. General Greene, having smartly disengaged to preserve forces for the battles yet to unfold, demonstrated, once again, his exceptional leadership and insight; the same that would prove invaluable to succeeding battles, some tactical losses too, but all contributing significantly to the battles that collectively achieved independence for our nation.

Today, and following the exemplary leadership of General Greene, I recognize it is time to disengage from my pursuit to become, in 2016, the executive servant of the people. I do so too while my resources are fully capable to continue the engagements in the just-battles yet to be waged in our unrelenting mission to Restore America’s Blessings. Unfortunately, many of the battles to come, as with those to this point, will not be with the anticipated opponents of another political party, but with the apparatchiks of the Republican Party and national news media who have commandeered, with the Democrat Party, the election process; a commandeering for purposes specific to their undisclosed agendas rather than an agenda in the best interest of our nation.

To each of you who have contributed your time, talents, kind words and prayers to my campaign, I can never thank you enough. I wish there were 100-plus million more Americans like you who took the time to examine and compare the details proposed, or not, by the candidates and then make a truly-qualified decision to favor a candidate, or not. Basing such a decision on personal examination, rather than choosing from among those discriminately promoted by the media and national-level political committees, will be a major step in the right direction to restore to each of us that which has been more often surrendered than seized.

As I bring this engagement to a close, I do so with a commitment to continue advancing our message of national restoration among the American people. Such advancement will come through new political pursuits that I and, prayerfully, you will undertake, and through an organization that will focus on recognizing those candidates who support the ideals of the Constitution while exposing those who do not. Together, we can alter the course upon which this nation has been diverted away from that envisioned by the Founders and restore to both ourselves and our posterity the blessings of life, liberty and the pursuits of happiness that were to be guaranteed to each of us through our Constitution.

I pray that God blesses you, your family and our nation with an abundance of His grace and mercy.