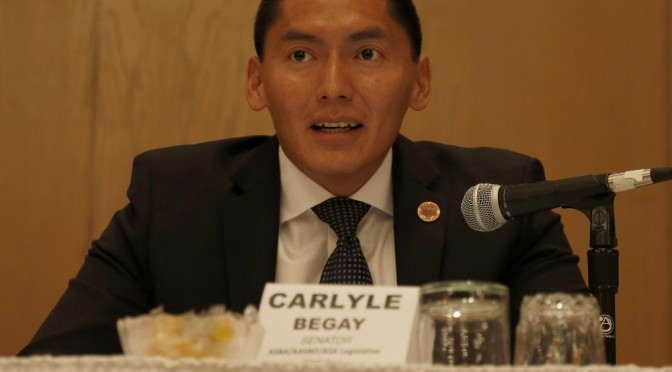 Did you know that the largest legislative district in Arizona just flipped from blue to red? Of course you didn’t.

Arizona State Senator Carlyle Begay, a Navajo (who also call themselves Diné) whose district includes Navajo and Hopi tribal lands, announced Monday that he is switching to the Republican Party.

With this addition, Republicans now control 18 of 30 seats in the Arizona upper chamber.

The part of President Obama’s legacy that is continually overlooked is the part that shows legislative districts shifting from blue (Democrat) to red (Republican). And it is not in spite of Obama’s push to social justice and socialism, it is because of it.