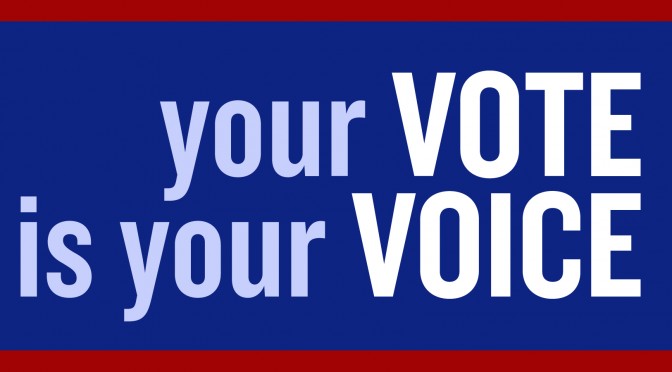 Scanning the mainstream media today, you would be hard-pressed to find out that there was even an election yesterday. But there was.

What happened is the same that happened in 2010, 2012, and 2014. Republicans picked up more seats and Democrats didn’t. Starting with the 2010 midterms, after that election, the Democrats lost 700 seats.  This is governorships, state senate, state house races, town council. As far down the ballot as you want to go, 700 seats.  After the 2014 midterms, add another 500.  They’re down 1200 seats.  Now, last night, or yesterday, here are the numbers as we start business today.  Republicans control 68 of 98 state legislative chambers.

It would be wrong to say that Republicans, as represented by the RNC, won. Rather, conservatism won. Liberalism lost. Maybe the RNC will get a clue from the electorate and stop supporting Obama’s agenda and start supporting the will of the people who elected them. Like 68 out of 98 state legislative chambers. (I’m not holding my breath on that one.)

Kentucky made history. Kentucky elected the first Republican governor in 40 years. Matt Bevin, a Tea Party Republican, won handily, despite all the polls to the contrary. History was also made with the election of Bevin’s running mate, Lt. Gov. elect Jenean Hampton. The first African-American ever elected to a Kentucky statewide office. Lt. Gov. elect Hampton is also a Tea Party Republican. It’s no wonder the media mute today.

But it doesn’t stop there.

Candidates who wanted Obamacare expanded were waved sayonara. People that stood up for the climate change argument? The voters just swept those people away.

Liberal cities saw a similar reaction. In Houston, the voters stood up for traditional moral and social values, rejecting the transgender notion that men can use women’s facilities despite of what is in their underwear. Voters in Ohio rejected legalized marijuana.  In sanctuary city San Francisco, voters threw out the Sheriff Ross Mirkarimi, who freed the 5-time deported illegal alien and repeat felon who killed 32-year-old Kate Steinle. Vicki Hennessy, a former sheriff’s official beat Mirkarimi by a 2 to 1 margin.

But it was more than just that. The meme from the media and Democrats about Republicans is, don’t talk about social issues, it will kill you. These election results proved the exact opposite. Fear not. Your vote is more powerful than any media outlet or lying politician.