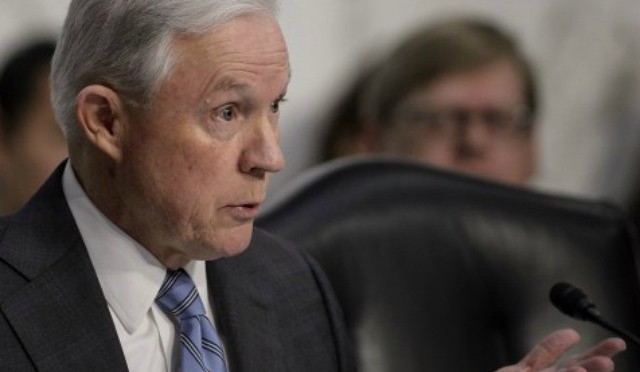 Alabama Sen. Jeff Sessions (R) published a fifty page document that catalogues President Obama’s executive orders that grease the skids for illegal aliens already here, and to those who haven’t yet run across the border.

And the precursor to illegals being able to vote is the trojan horse called ‘motor voter,’ a device passed during the Clinton administration. Here’s the way Clinton sold it. . .

Roughly 65% of eligible Americans are registered to vote. Supporters of the new law predict that number will top 90% within a few years because of easier registration. States must comply with the law by Jan. 1, 1995. Young people are likely to benefit most from the new rules.

That’s what we were told in 1993. Twenty-one years later the number is 70%.  An increase of 5% can hardly be attributed to ‘motor voter’ legislation.

But today, President Obama (not Congress) wants to issue Drivers Licenses and Social Security Cards to illegals in (and coming to) this country. The two documents needed to register to vote.

And isn’t it odd that Mexico requires proof of citizenship to vote but the United States Supreme Court says we can’t?