This was addressed seven years ago. And the pro-Islamists like Dick (Turban) Durbin, and then Senator Obama, who couldn’t fight a war on terror if their next welfare check depended on it, were calling “water boarding” torture. Not because it worked, but because it was the Bush administration that sought, and got, legal authorization to do it. And “it” was not deemed to be torture.

Having as his only mission to reverse everything Bush, and everything Republican, President Obama is still at it. But it might be politically useful to bring this up again (for the Obama-media) to distract the folks from his anti-immigration practices of not following immigration law he is supposed to be enforcing. And acting as Coyote-in-Chief. There is so much to be distracted from. High Black unemployment, shrinking median family incomes (especially on his core constituents), Obamacare’s broken promises, abuse and intimidation by the IRS, DOJ, BLM and EPA, Benghazi lies for political gain, etc.

Besides, the number of Islamic waste that were water boarded were three, Khalid Sheikh Mohammed, Abu Zabaydah, and Abd Al Rahim al-Nashiri. And they were terrorists, not “folks.” Folks are law-abiding citizens. Terrorists are terrorists.  Water boarding is water boarding. 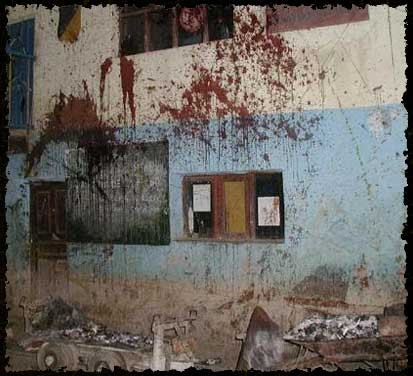 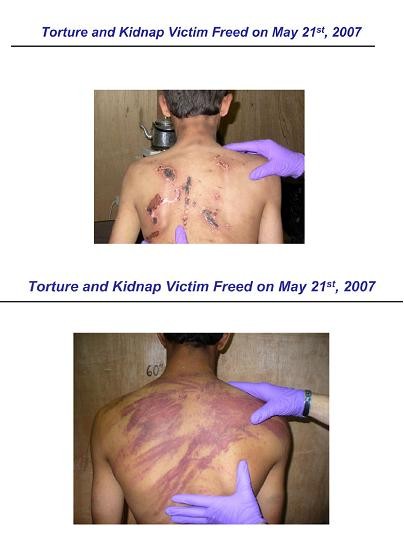 Obama’s faux concern over torture now is just another distraction.

Links: Obama says that after 9/11, ‘we tortured some folks’ | Coyotes Arrested In AZ, One Still At Large  |  Exclusive: Only Three Have Been Waterboarded by CIA   |  President Obama Doubles Down On Middle Class Rhetoric  |  Dems Briefed On Waterboarding in 2002