Did you ever hear something about a murder and recoil at the thought of what kind of person could do such a thing? Like the recent execution of 3 out of 4 college students, this is one of those. Try a 2 year old baby boy being kicked to death by the mother’s boyfriend, Michael HernandezÂ  . Contrary to what Geraldo Rivera would say, this is not just another brutal murder. This is another preventable murder. You see, Michael Hernandez is an illegal alien. 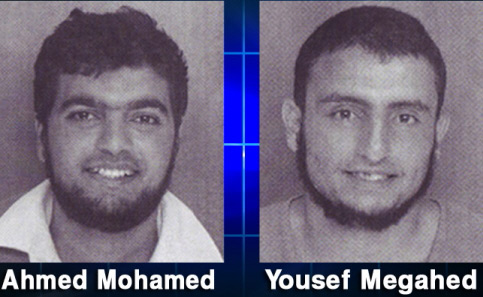