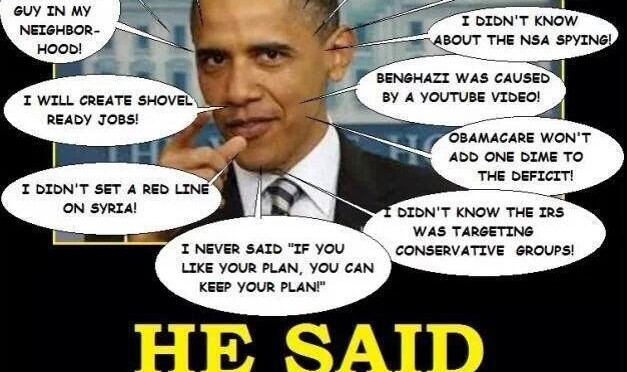 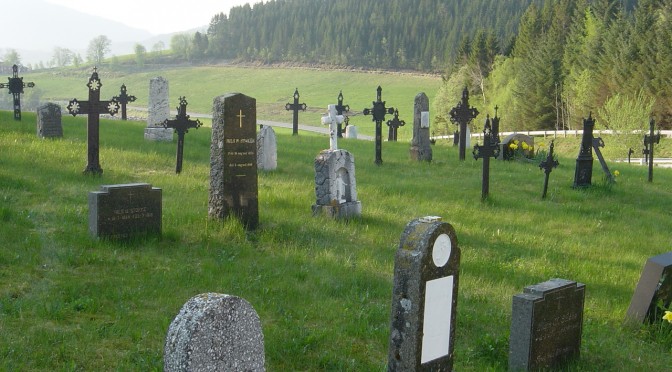 If this is a sign of things to come, this could be game changer for Democrats. Not so much that Republicans will pick up the dead vote, but that Democrats will lose the dead vote.

A North Carolina man made a last political stand with his obituary, asking mourners to not vote for Hillary Clinton,

In lieu of flowers, memorials may be sent to Shriners Hospital for Children,” the obituary stated. “Also, the family respectfully asks that you do not vote for Hillary Clinton in 2016. R.I.P. Granddaddy.