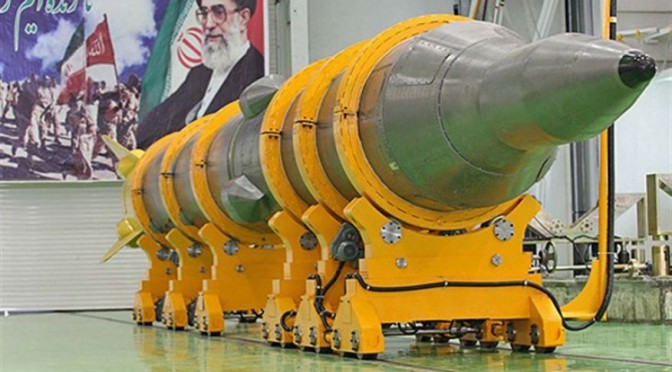 But even this hazy “achievement” may vanish like a mirage. It takes two to agree — and Iran has already publicly disputed and even mocked what President Obama says is the nature of that framework.

Had Iran wholeheartedly agreed with everything the Obama administration said, that agreement would still have been worthless, since Iran has already blocked international inspectors from its nuclear facilities at unpredictable times. The appearance of international control is more dangerous than a frank admission that we don’t really know what they are doing.