According to the United Nations (aka Useless Nations), the end is near, it’s our fault, and we’re all going to die. Well, only one thing there is certain. 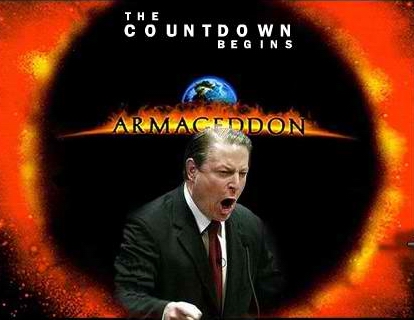 Update: 11/3/2014 Are you suffering from CD? There is help for Climate Depression. Take one of these. 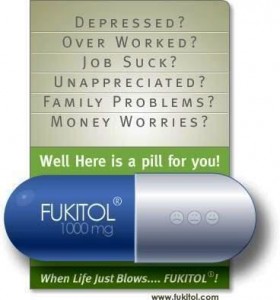