Dish Network CEO Joe Clayton’s statement on the Dish/Fox contract, which has expired. Which also explains why FOX News and FOX Business are not on Dish Network any more.

He says that negotiations are ongoing. But they are not.

Show your support for your local police, and respect for the law at the same time. Get a “Breath Easy” t-shirt from South Bend Uniform. Owned and operated by Corporal Jason Barthel, Officer-City of Mishawaka Police.

Officer Barthel just had his store vandalized. Some people just don’t know how to behave and one day, if they’re lucky, will find a spell in jail to be just what they need. 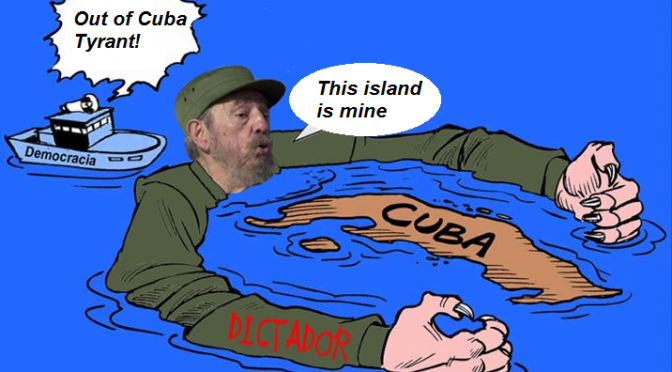 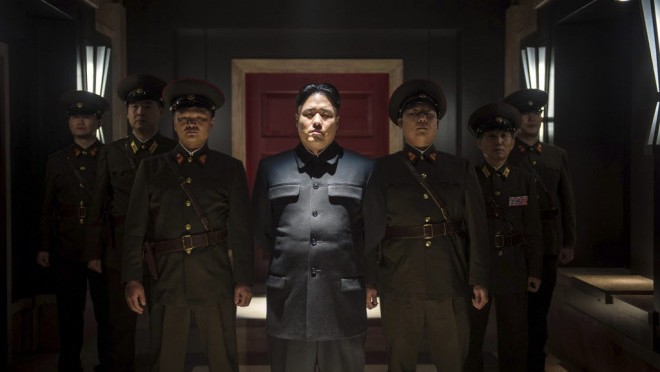 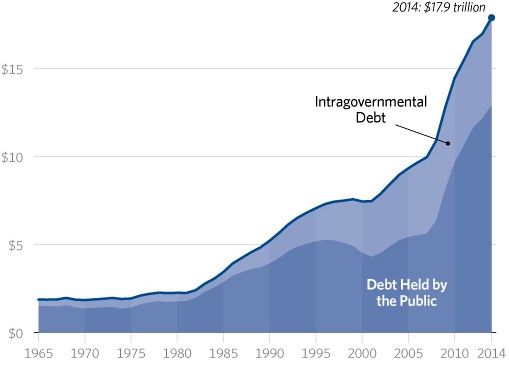 Time was,  elections had consequences. Not so much any more. In 2010 Republicans, pushed and dragged by tea party conservatives (which also include democrats), gained a record number of seats in federal, state, and local elections. And, did nothing with it.

Now, despite the Republican majority in the House for four years, the current national debt tops $18 trillion, which is more than 100 percent of the national Gross Domestic Product.

So what does the Republican establishment have to say for itself? RNC chairman Reince Priebus writes me to say “We won.” By the evidence of the continued growth of the debt, the continued lack of a real budget, and the continued folding to an administration that is out of control, what world must he be living in to say “we won?”

To make matters worse, Republicans that try to do the will of the people are vilified. The Republican party has lost its way and, no longer represents a smaller, less intrusive government. I’ve had it with the Republican establishment. They have demonstrated over and over their allegiance to big  government and more debt, with less accountability. Their actions last weekend prove it.

Call me crazy, but going along with the administration is not what I call winning. The evidence shows that the establishment Democrats and Republicans won. It is a win that means America is the loser. 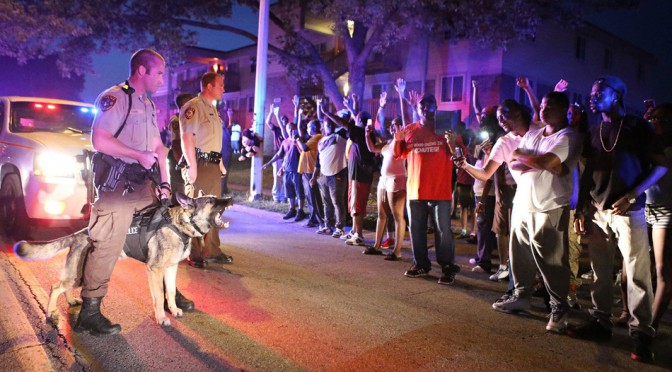 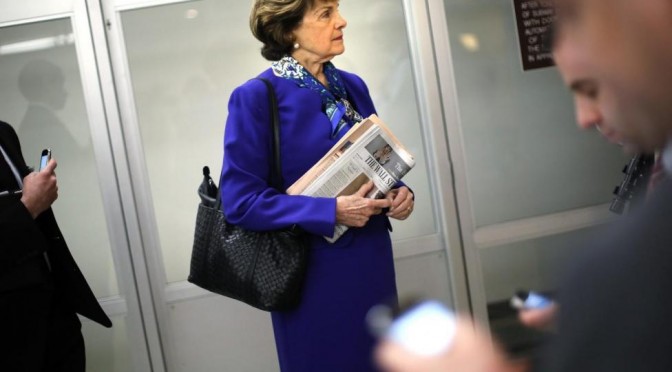 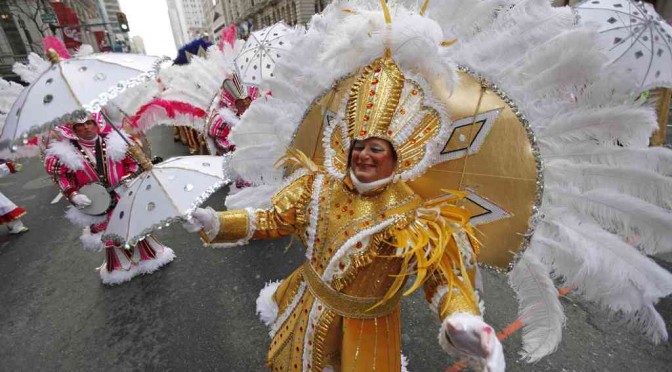 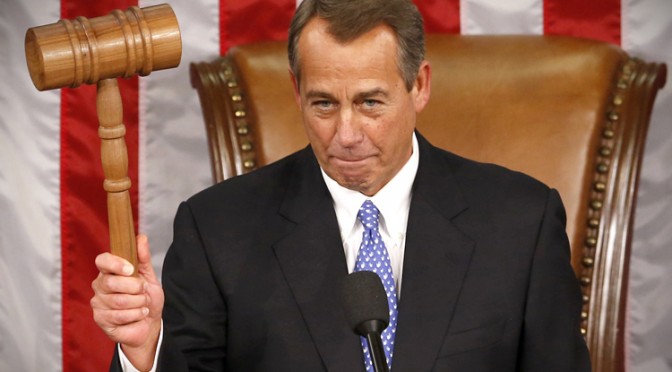 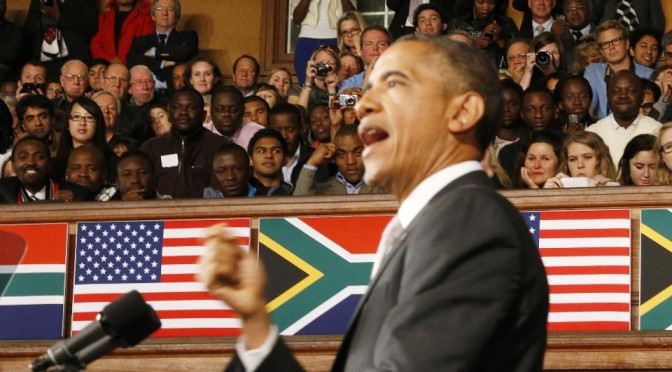