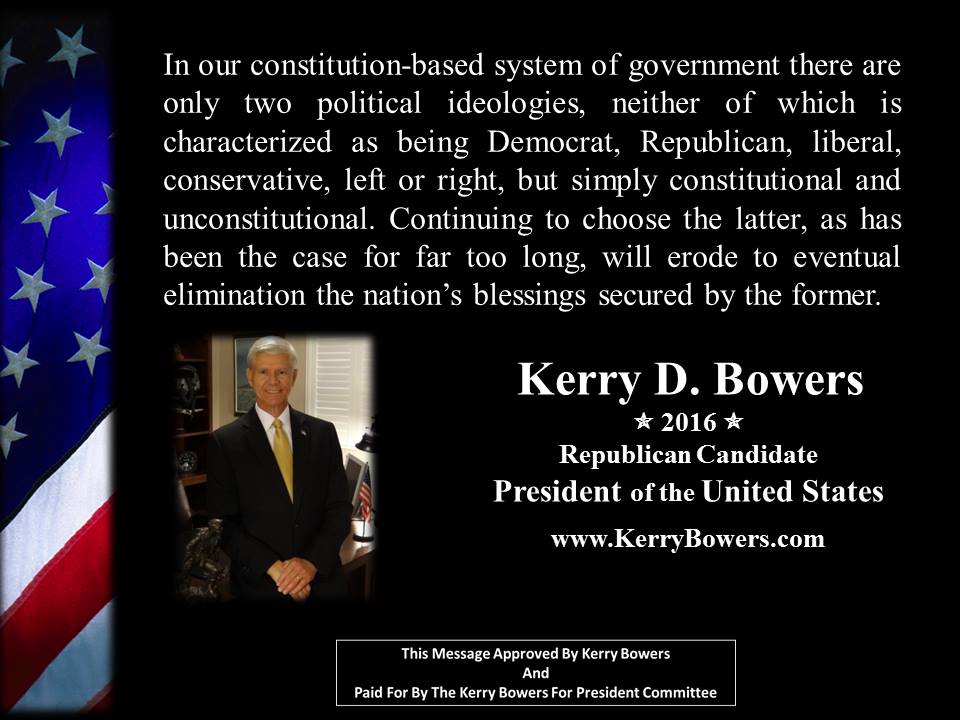 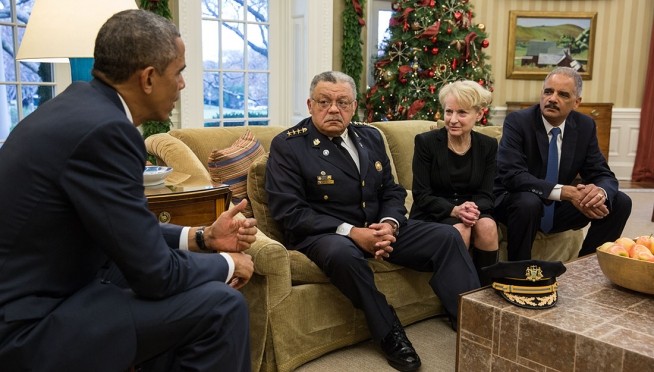 The “Hands Up, Don’t Shoot” theme is a lie that the media, Obama, Holder, St. Louis Rams and the other race baiters want to perpetuate. Never mind that the evidence in the Brown shooting proves that Brown got what was coming to him. The lesson, and the point they ought to be making is, 1) don’t rob people, 2) don’t assault a cop, 3) don’t try to disarm a cop, and 4) when a cop has his gun out, pointing it at you and telling you to stop, do what he says.

Now Obama and Holder are talking about racial profiling. And saying that there is “unfairness” in law enforcement between cops (especially White ones) and kids in the hood. I could not disagree more. Because when you look at the facts in the Brown case, that thug would have met the same fate regardless of the color of his skin. Dead is dead. That is as fair as it could possibly be.

Instead of Hands Up, Don”t Shoot! The chant should be “Pants Up, Don’t Loot!“