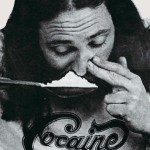 Hunter Biden, the youngest son of Vice President Joe Biden, has been kicked out of the military after testing positive for cocaine. Why not require a drug test for everyone who works in The White House, including the president? What’s good for the goose . . .

Whether President Obama would have passed a drug test on the night of 9/11/2012 is still out there. What he was doing on that night is still not known. 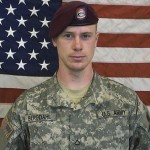