While Democrats hold true to their normal campaign strategy, that Republicans . . . 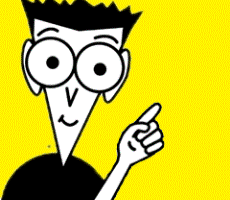 I’m still waiting for the Republican party to come up with a platform that republicans can get behind. One that will attract those disaffected by the party, instead of one designed to attract democrats. So far, all I’m seeing is Republicans spending as much, if not more, energy fighting other republicans than the other party.

With less than a month to go before the mid-term elections, here’s a platform that would have broad appeal, and shallow enough to get the low-information voter. Staying home on election day, or voting for the same party and expecting a different result, isn’t a strategy. Vote Republican, because the Democrat’s plan doesn’t work. If you think things can’t get any worse, vote for a Democrat and find out. Vote for a Republican, what else have you got to lose?